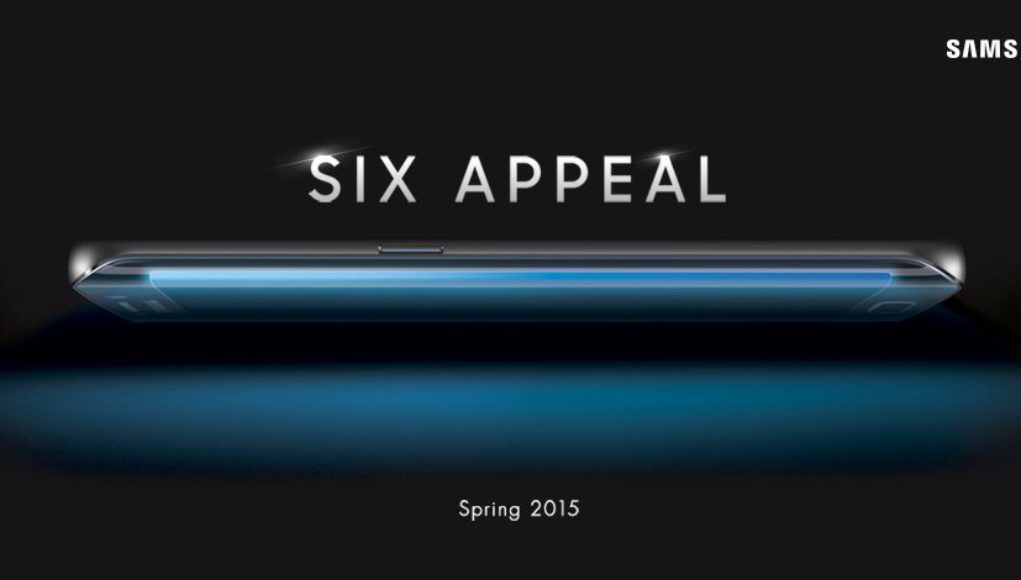 Recently, Samsung gave us several sneak peaks and a few teasers on their next flagship, the Samsung Galaxy S6. Samsung hasn’t given us too many different viewing angles of their device but with the help of mobile companies like AT&T, T-Mobile & Sprint, we won’t have to guess any longer. Its a shame Verizon hasn’t responded yet but who knows, maybe they will be the only ones getting the Samsung Galaxy S6 Edge. All three of the fore mentioned carriers have even given us images to appease our cravings (just a little bit). So the next step now is either a full fledged leak or Samsung beats the leakers to the punch and releases a proper, commercial indicating their new flagship devices. With MWC 2015 on the way, I doubt Samsung would make us wait too long for the Samsung Galaxy S6.

So check out these new #SixAppeal images of the Samsung Galaxy S6 and tell us what you think so far. Do you hate it?, Love It? Unsure? Leave you comments below.