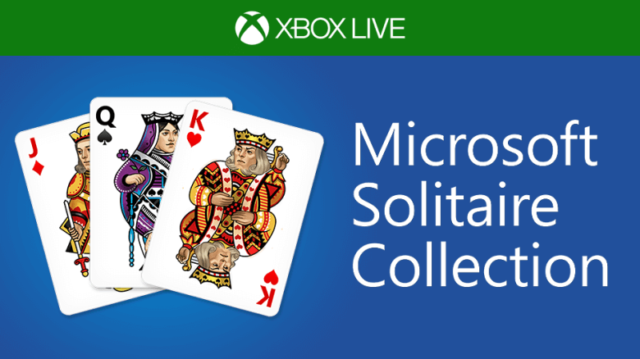 Since the year 1990 on Windows 3, every Windows OS user has relished playing the classic yet simplistic Solitaire card game has been the only consistent game on their platform. And with the release of the dreaded Windows 8 (also including Windows 8.1 and Windows 8 Mobile) we see for the 1st time ever, Microsoft Solitaire evolves into a newer more modern game and doesn’t just come to the scene alone as it comes jam-packed with other card based games that come with the new Microsoft Solitaire Collection app. But things didn’t just stop there with Windows 8 because not only was it passed over to Windows 10 (and Windows 10 Mobile) during its inception but now, this week we see that Microsoft has publicly released Microsoft Solitaire Collection mobile app for both iOS and Android.

The new Microsoft Solitaire Collection is free for all users, Microsoft wants mobile gamers to join the 120 million Windows PC and Windows Mobile players across the globe. Inside you’ll find Solitaire (Klondike) of course but accompanied with it is Spider Solitaire, FreeCell, Tripeaks, and Pyramid games. And the app doesn’t start their, Microsoft allows you to partake in the many daring daily challenges that the app has. If you are an Xbox Live user then you’ll be able to log in to your account in no time and compete with your friends too right from your smartphone.

If you hurry and download the game now (links below, just click the buttons) Microsoft is giving everyone a Premium Edition experience of Microsoft Solitaire Collection (worth $1.99 per month) which will give you a welcomed ad-free experience and double coin rewards for game boosts and daily challenges.

Have fun playing the classic Solitaire game from Microsoft on your smartphone, just try not to get caught playing while at work. 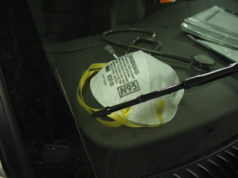 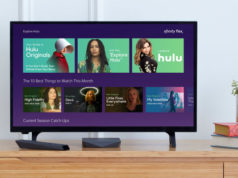