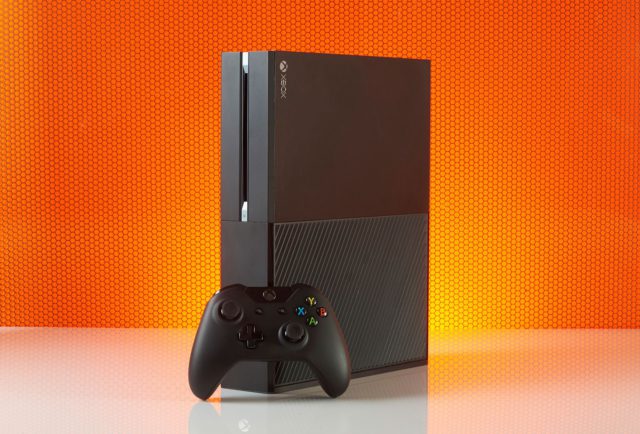 Microsoft recently launched the slimmer Xbox One S weeks ago, and now the company is seeking any means necessary to get people to buy the older model. As if bringing down the price of the older Xbox One to $299 wasn’t enough, Microsoft has a new deal that allows students to get a free Xbox One with the purchase of a Surface Pro 4 in the US. To be eligible for the deal, you’ll have to make the purchase in a retail store. The promotion runs until August 14th.

For me, the deal is totally worth it for anyone who is shopping for a new laptop or students who are getting ready to go back to school, a free Xbox One to go with your purchase is too good a deal to let it pass by.

I wouldn’t worry much about owning an older hardware when compared to the new Xbox One S because you are basically getting a free Xbox One with the purchase of a Surface Pro 4. If I were a student who already owns a Xbox One console then I’ll definitely make some extra cash on eBay selling the new one.