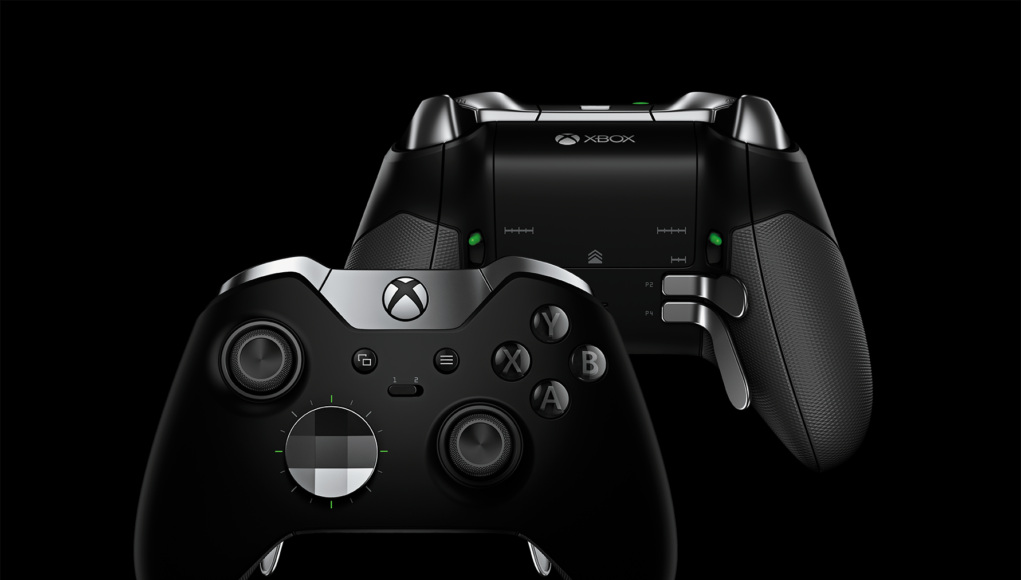 Microsoft just announced another Xbox One bundle that will include their new “Elite” controller and a 1TB Solid State Hybrid Drive system. Xbox One fans will be able to get the new bundle for $499 — that’s if you don’t already own an Xbox One now, pre-orders for the new bundle starts today in the US.

Today we’re thrilled to unveil the Xbox One Elite Bundle, the ultimate gaming experience that comes fully loaded and jam packed with premium features to take your gaming to the next level. In addition to a matte finish, the Xbox One Elite Bundle includes a 1TB Solid State Hybrid Drive, which stores frequently-accessed files on a solid state partition and optimizes system performance so you can get to the action up to 20 percent faster from energy-saving mode. Xbox Wire

The Xbox One Elite Bundle wasn’t the only thing Microsoft unveiled yesterday, there’s also a new special edition Lunar White Wireless Controller you can buy if the “Elite” controller is a bit too pricey for you. The new Xbox One Elite Bundle will be exclusively sold at GameStop and Microsoft Stores for the first month for $499. The Lunar White Wireless Controller is also a GameStop exclusive item in the US and will be available late September for $64.99. Microsoft didn’t mention any date, availability or pricing for international regions, so you guys will have to wait for a while. See the source link after the break for more information on the New Xbox One Elite Bundle.