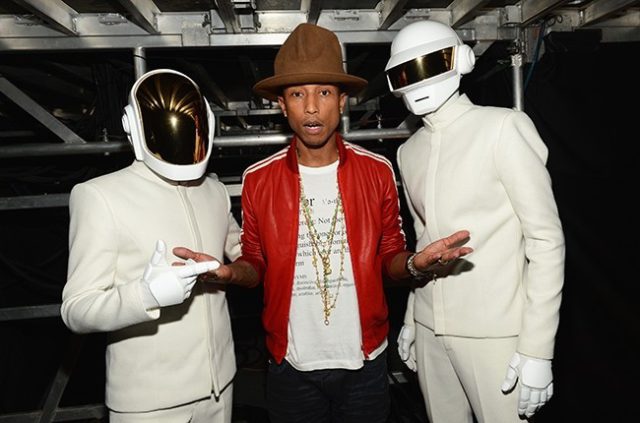 Listen to ‘Gust of Wind’ by Pharrel in collaboration with Daft Punk, the collaboration was revealed only a few days ago among others on his forthcoming album ‘G I R L.’ ‘Gust of Wind’ is a feel-good, breezy, string led disco jam with an extremely catchy chorus. G I R L will be officially released March 3, and also features appearances from Miley Cyrus, Justin Timberlake and Alicia Keys. We haven’t stopped replaying the track ‘Gust of Wind’ since the album stream became available today. You can pre-order the song apart of the album and preview the rest of the album though iTunes. Check it out below and let us know what you think!