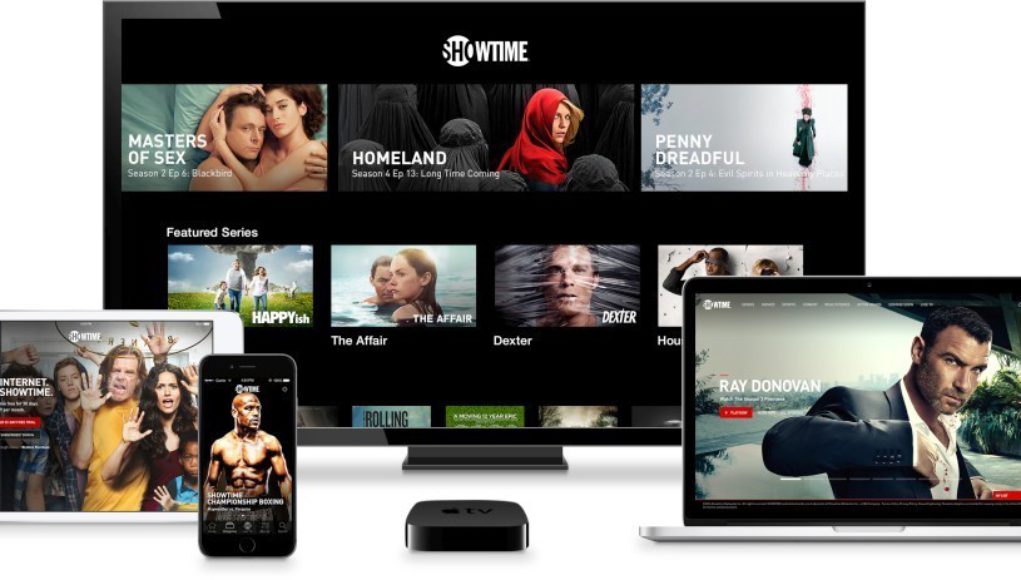 CBS’s Showtime stand-alone streaming service that doesn’t require a cable subscription is now available on Apple devices and Roku players for $11 per month after a 30-day free trial. As long as you live in the US, you’ll also be able to access it from Hulu or PlayStation Vue. You no longer need a cable login to gain access to the new Showtime stand-alone streaming service, all you need to do is sign up and you’ll have access to both East and West coast feeds and on-demand access too. There was no mention on when we should expect an Android, console or smart TV app. As for Apple devices, the app is rolling out now to Apple TV units and will make its way to the App Store at some point in the near future. Check out Apple’s new dedicated Showtime webpage.