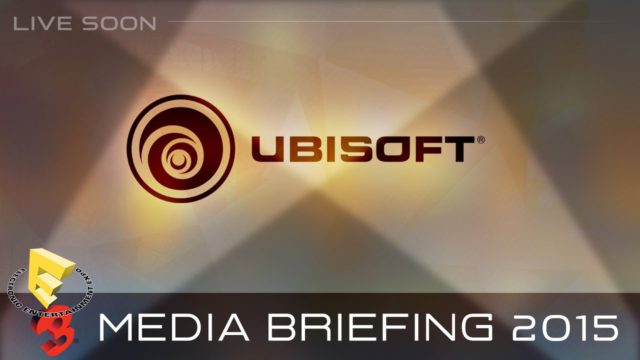 The E3 Conference has been the talk of the town today with plenty of new ideas, plans and plenty of surprises that will change the way you see video games forever. But the day is far from over with, E3 will be having a media event coming up now. And gaming brand, Ubisoft will be hosting the event. So far they have announced projects like the new and exciting Assassin’s Creed: Syndicate, Rainbow Six: Siege (rumors of this game taking on a Counterstrike -styled approach has been passed around), along with the post-apocalyptic shooter, The Division. Other Ubisoft projects that could make an appearance are the new Far Cry, Prince of Persia, Hero (a new sword-based project) and the second installment of Watch Dogs (these haven’t been made official yet but we can call it wishful thinking for now). You’ve seen EA and YouTube’s event’s earlier so we should expect nothing but great news from Ubisoft at this years E3 gaming conference.

If you are interested, check it out now while its live, or you can also keep up with the live stream via YouTube, Twitch, and Ubisoft’s Uplay service.