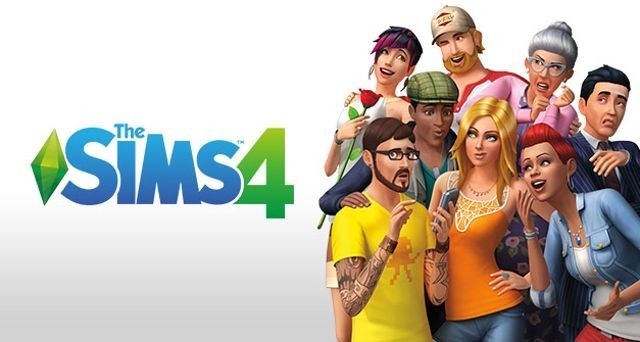 Origin is often giving out great promotion deals for titles that on would instantly buy right away. These promotions give its users the opportunity to give certain gaming titles a “test run, ” before purchasing. if you can remember last year, around August we had a chance to run Battlefield 4 for PC on Game Time for free, before the official release.

But this time, The Sims 4 is on Origins promotion list and it’s free to play for all Origin members on PCs. The only gripe is that you only get 48-straight hours of uninterruptible gameplay, as if you brought it. But as soon as you activate it the clock ticks, which means that, you’d best pick a great time to play The Sims 4 for two whole days. So if you are currently snowed in today, and there is nothing on Netflix that you are interested in watching, then I recommend that you spend your weekend giving this baby a run. 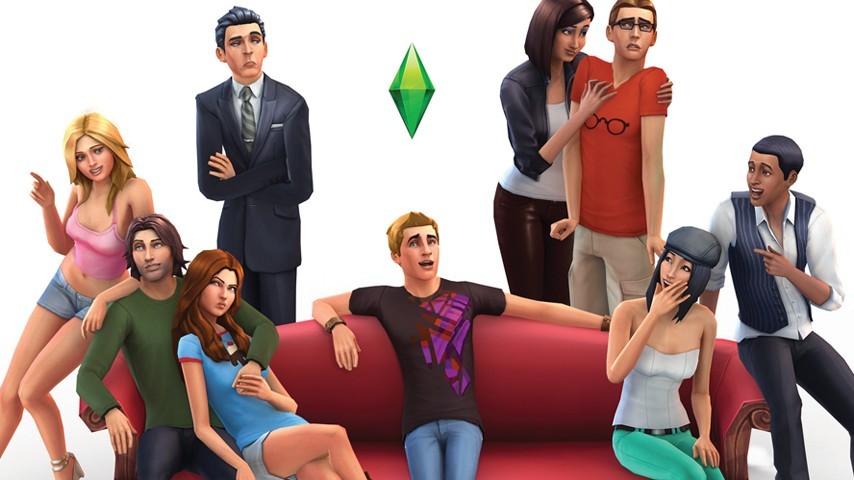 The Sims 4 can be downloaded from Origin for free, but it is only available for Windows PCs now. Origin is looking forward to making The Sims 4 promotion available for Macs.

Want to try The Sims 4? You can now play 48 hours of FREE time with Origin Game Time! Go ahead and mess with life: http://t.co/U2hxdctRPi

Other games currently available via the promotion include Battlefield 4, Titanfall, and Kingdoms of Amalur: Reckoning.