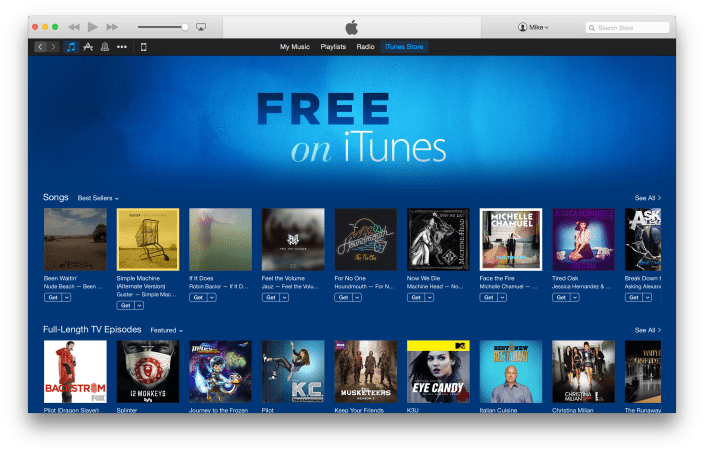 I’m always an advocate for free stuff, that’s why we have the TMM deals section. Apple now has a new section called “Free on iTunes”, this replaces the former ‘free iTunes Single of the week’ promotion. The new Free on iTunes section allows you find free TV shows and music with no financial strings attached. You’ll have access to TV shows from MTV, SyFy, Fox and quite a list of music selection to download. The only catch here is, there won’t be full-length movies or music videos for you to enjoy, hey, at least it’s free. A recent post from 9to5 Mac notes that, “Apple previously had a similar section on the store, also called “Free on iTunes,” for several years” and it didn’t catch on fine. It won’t hurt to try it out this time if you care.