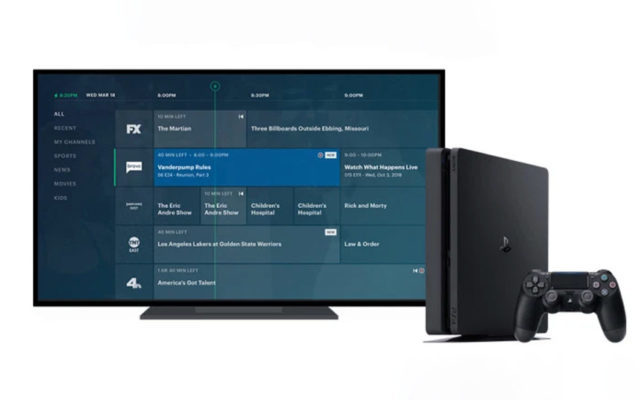 In case you missed it, you can now watch Hulu + Live TV on your PlayStation 4 console. Hulu’s Live TV service finally made it’s way to the PS4 after almost 3 years the service was launched. With the recent shut down of Sony’s own PlayStation Vue service, one can say it’s perfect timing for Hulu + Live TV to fill in the void.

The company didn’t state why it took so long for the Live TV service to make its way to the PS4 console. The service has been available on the Xbox One, it’s even on the recent Nintendo Switch, a bunch of other devices and smart TVs.

For those who are currently a Live TV subscriber and have the Hulu app already installed on their PS4, you’ll be able to watch live TV channels the next time you launch the app. If you aren’t subscribed to the service yet, it currently costs $55 to get access.