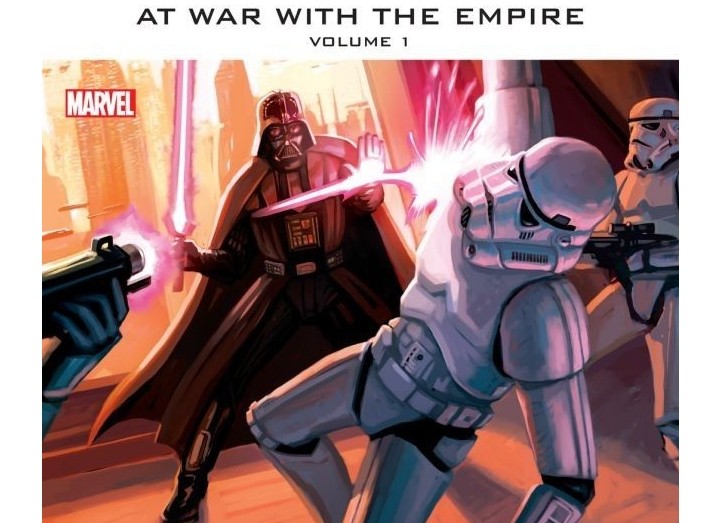 If you missed buying the classic Star Wars digital comics on December 31st, don’t worry — Marvel released 62 collections of Star Wars comics on Comixology this month. Originally produced by publisher Dark Horse, the previous home of Star Wars comics since 1991, Marvel’s now in charge of those duties. Since Marvel took over the helm of things, the company will be producing new comics the first of which is set to debut next week. I call it a good business strategy for Marvel, as a release of a brand new film from the Star Wars franchise, The Force Awakens, is set to hit theaters on December 18th.