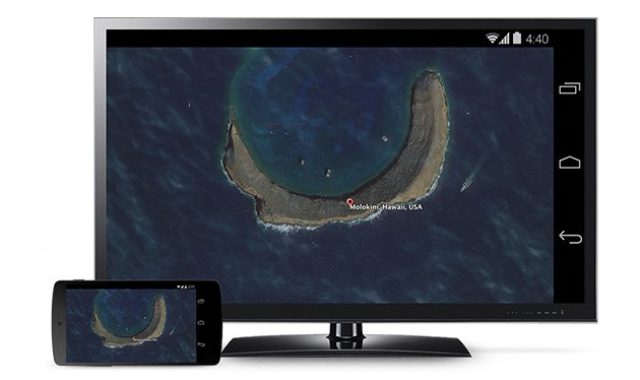 Google announced at the Google I/O event a few weeks ago that Android users would finally get official screen mirroring support on Chromecast. The feature was included today, through the version 1.7 update for the Chromecast app, allowing you to send anything to a TV just by hitting a “cast screen” button. The update provides this features to supporting devices, which includes devices that aren’t running stock Android. Using  feature on a Nexus device is accessible through the quick settings menu. 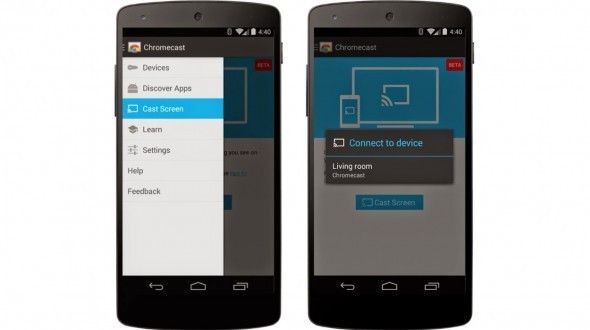 Chromecast owners have been waiting for this screen mirroring option, and people like me ho never bothered to buy a Chromecast now have a reason to buy one. Grab the update to the latest version of the app from the source link below.