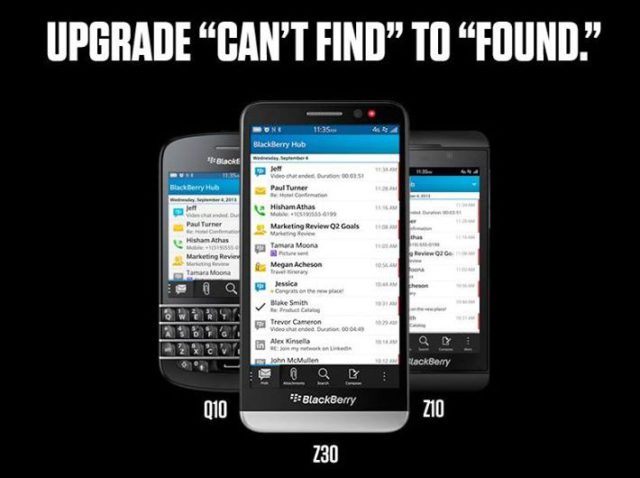 There’s no denying that BlackBerry chief John Chen isn’t happy with the T-Mobile “clearly inappropriate and ill-conceived marketing promotion” to entice BlackBerry users to switch to other manufactures phones. In order to let sleeping dogs lie, the carrier is offering BlackBerry owners on T-Mobile who want to upgrade $250 towards any BlackBerry phone of their choice. The limited-time trade-in offer starts on February 21st, it even extends $200 to BlackBerry owners that want any other manufactures phones. So if you still have an old BlackBerry you didn’t want to let go of, now is your chance to get yourself upgraded. Let’s make upgrade not Anti-BlackBerry Campaign Wars.