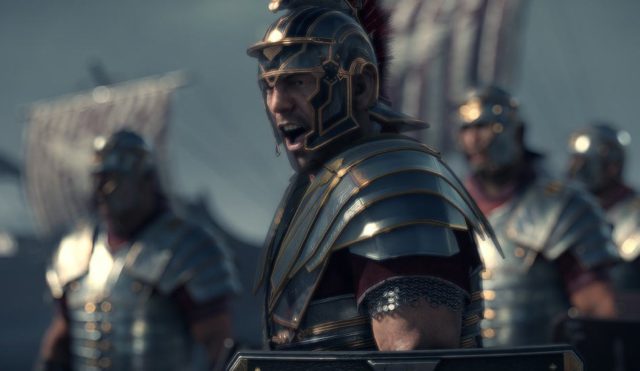 During Microsoft’s 2013 Electronic Entertainment Expo briefing today, Microsoft announced today Ryse–now called Ryse: Son of Rome–will not require Kinect to play. They showed a gameplay demo, displaying a Roman soldier battling various enemy soldiers as button presses are displayed on screen. The game play look pretty cool and definitely a must but for me, just stay tuned as we as we work on getting you the gameplay video.

Update: We have the gameplay video below