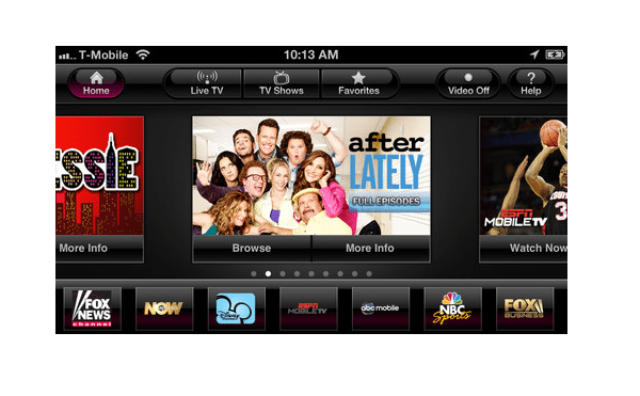 What a great way to start the weekend! T-Mobile TV app is now available for iOS, no jokes it’s true, though the app was removed from the carrier’s launch of the iPhone 5. The TV app offers a trial run for 30 days, letting you stream contents from Associated Press, ACC Digital Network, FOX News and Campus Insider. For the price of $13 a month, you can subscribe to the Prime Pack that provides you with more entertainment on the go. You also have something for the kids, TV en Espanol, to let  you can catch up with your precious Novelas, and optional premium packs to subscribe from. You can get the app now from the source link below, or just let some know about it.