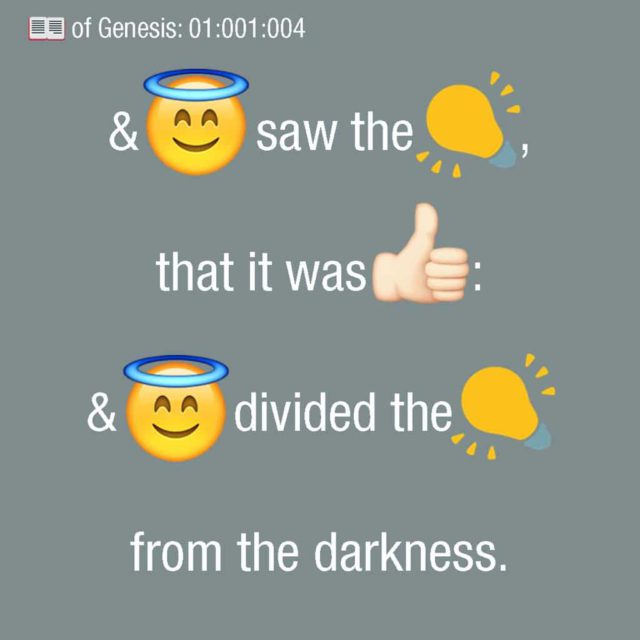 This generation’s obsession with emojis have no boundaries, and no one, no food or book is safe. As reported by The Guardian, an anonymous translator who is only identified by 😎 just made the Bible 21st century compliant. 😎 translated the King James version of the Bible using unicode emoji and common internet abbreviations and slangs. He titled his Bible version Scripture 4 Millenials, it was said to have taken six months to complete and was translated with a program created by Mx. The translator and was translated with a program created by Mx. If you speak fluent emoji and you don’t mind spending $2.99, you can check out the Scripture 4 Millenials now on iTunes. 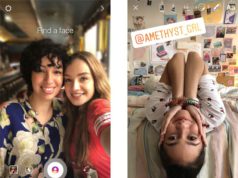