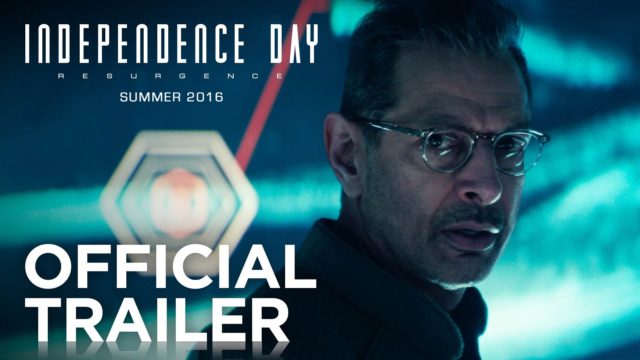 Am I the only that thinks we have an exciting movie lineup for 2016? On Sunday, while football fans were being football fans, 20th Century Fox decided to gives us a little surprise by releasing the first trailer of “Independence Day: Resurgence,” set for a summer release. The 1996’s “Independence Day” sequel starring Jeff Goldblum, Bill Pullman and most of the original cast (but no sign of Will Smith) is directed by the same director Roland Emmerich. The trailer shows the alien threat from the original film returning with full force to Earth. A new addition to the cast Liam Hemsworth has spent 20 years trying to get the humans prepared for another invasion, will lead the world against its returning extraterrestrial beings. The new “Independence Day: Resurgence” opens in theaters June 24. 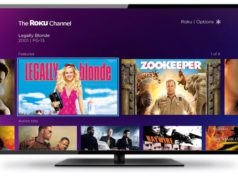