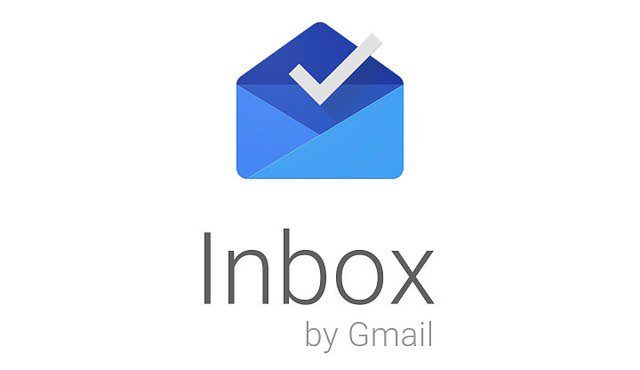 Google has been heavily updating all of its apps and services as of late, and Inbox by Gmail gets another update. Now Inbox can snooze your important emails at the exact time that you need it to within the updated app. Inbox by Gmail is slowly trying to ease all current Gmail users over to itself by improving its infrastructure and ease of use. Inbox by Gmail has been improving since its release (back when you needed invites) to keep your inbox organized and stress-free. 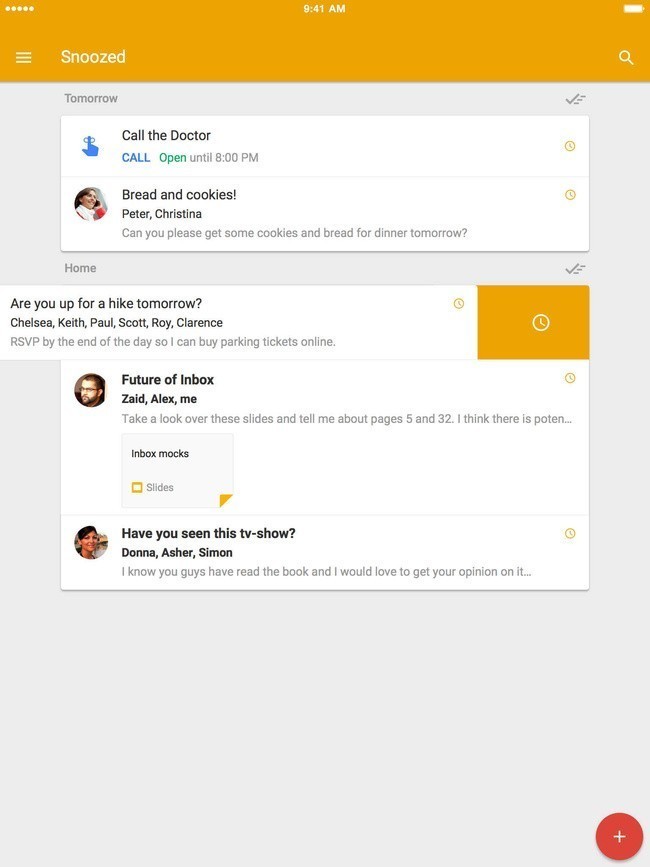 The improved snooze feature in Inbox by Gmail app now is a one-tap option to snooze your email to the right time, such as before (or after) big events or even for the next day (week or month). Other things like bug fixes and performance improvements have also been added to the app.