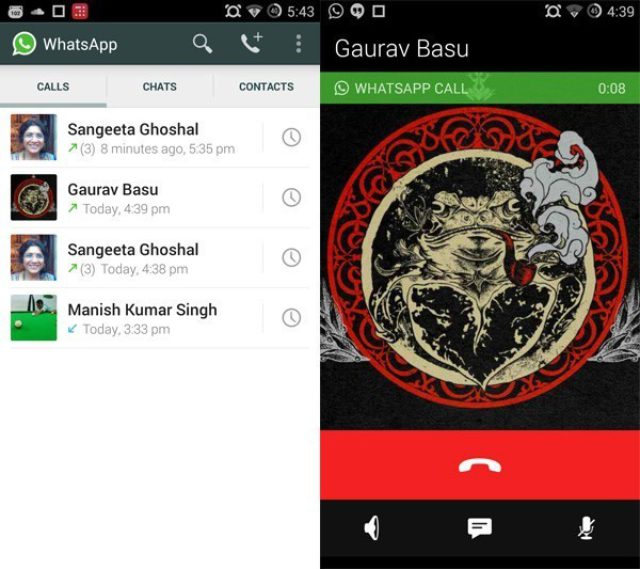 Whatsapp has just made the voice calling feature officially available for all users of its Android app. This feature was already available for earlier WhatsApp for Android users but newer users had to be invited by older users in order to access this feature, otherwise it was unavailable to them.

The Whatsapp Voice calling update is available on version 2.12.5 which can be downloaded directly from the Whatsapp website. But you won’t find it on Google Play yet because it is currently stuck at version 2.12.19. So when you finish downloading this apk file, install the file on your Android device and when you open the new WhatsApp for Android app you’ll now see three new tabs – Calls, Chats and Contacts. 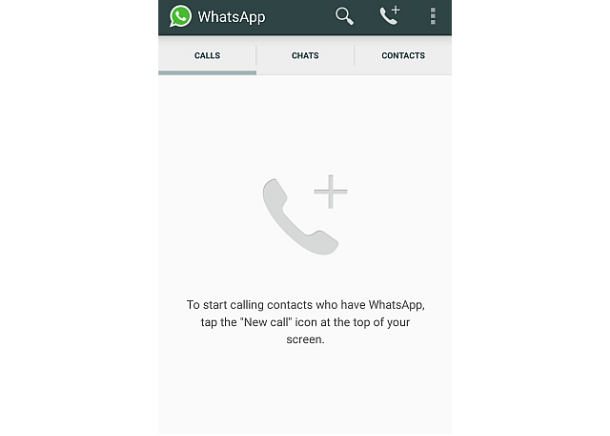 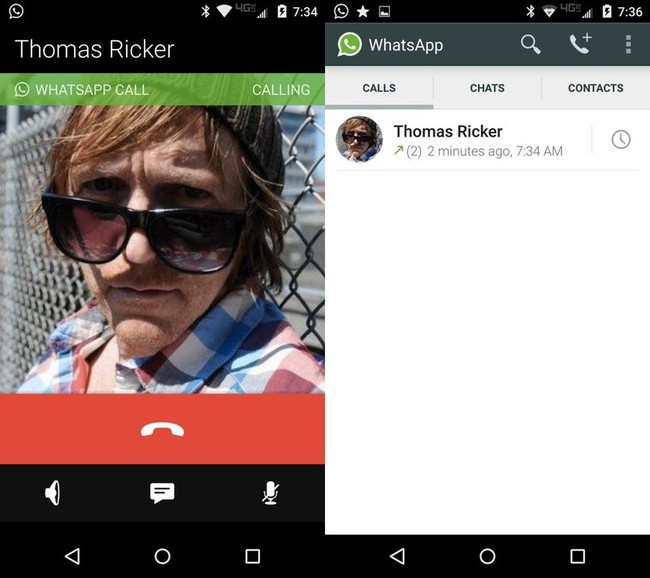