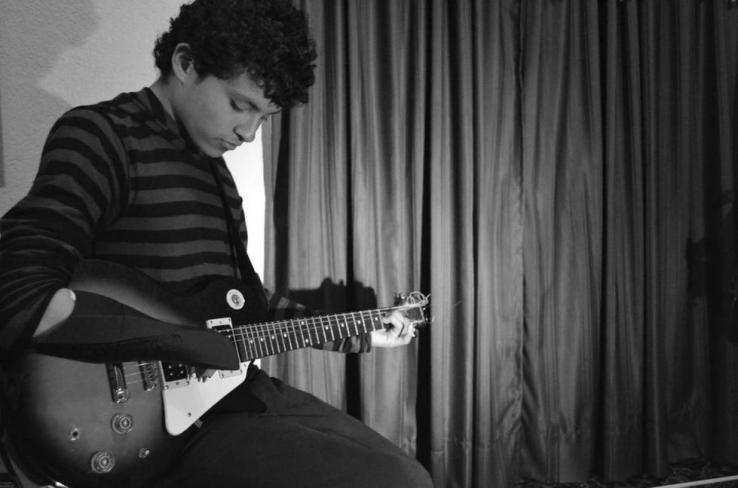 Since he was young, Diego Corredor has always wanted to play the guitar. Diego couldn’t do it like a normal child because he lost his right hand at birth.

Thanks to a group of developers at 3D Gluck, they have decided to design a 3D-printed, prosthetic hand for Diego so that he could hold a guitar pick firmly and strum on the electric guitars strings. 3D Gluck teamed up with Corredor (from Colombia), to build a custom prosthetic hand for Diego. They decided that it didn’t even have to look like an actual hand, just as long as he had a pair of pincers for the guitar pick. Corredor even added a shield to place over his arm and emblazoned it with the Linkin Park logo.

Andrea Monroy (co-founder of 3D Gluck) says: “We wanted to create something that was useful and that could increase Diego’s quality of life,”

Diego Corredor’s prosthetic hand costs about the same amount as most 3D printed prosthetics from e-Nable and other non-profit groups prices are (they go around $50). 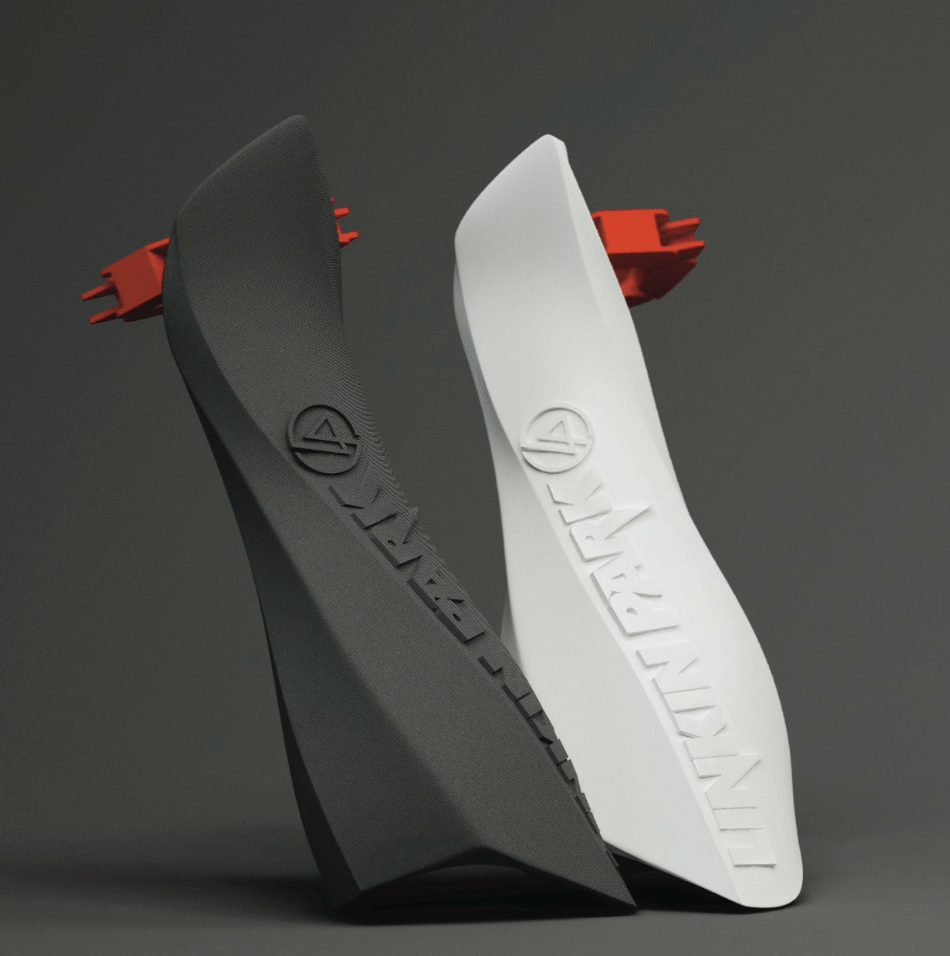