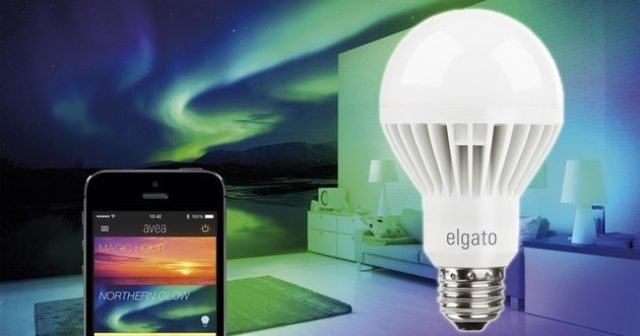 Smart lightbulbs are cool, and there’s no shortage of it if you wanted one, Elgato is the latest company to join the smartbulb race. Elgato’s new wireless lightbulb is called Avea, the $50 smartbulb makes use of Bluetooth Smart, requiring no dependency on a hub like the Philip’s hue system. The Avea smartbulb gives you multiple lighting scenes, a wake-up alarm feature which can all be controlled via an iPhone and iPad app. Avea uses 7W and has 430 lumen brightness, and has a 25,000 hour estimated lifespan, it allows you to incorporate multiple bulbs into the same scene and crews into a regular E27/E26 fitting. 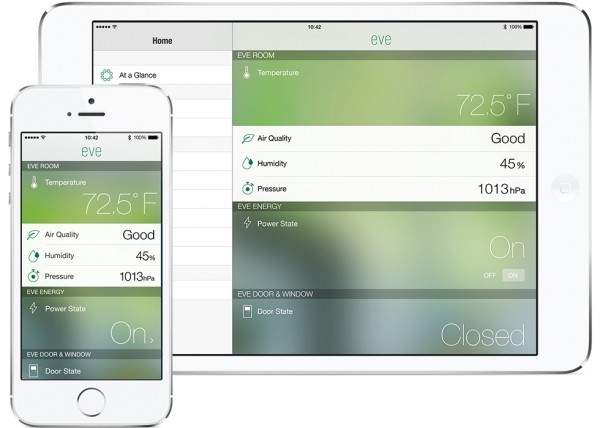 Elgato’s smartbulb is accompanied with its mart home space called Eve, and its expected to launch later this year when Apple releases HomeKit. The Eve smart home space is best described as a home monitoring system, it comes with a whole host of sensors for measuring air quality, temperature, humidity, air pressure, energy, and water consumption through it’s Eve app for iOS. The Eve sensors makes use of Bluetooth Smart to connect to your devices like the Avea Smart bulb, allowing users to make use of Apple’s HomeKit protocol from their iOS device and use Siri to interact with the sensors. There’s no pricing for the Eve sensors yet, speculations point to later this year, around its launch, we hope to get a preview of the sensors this week in Germany at IFA 2014. 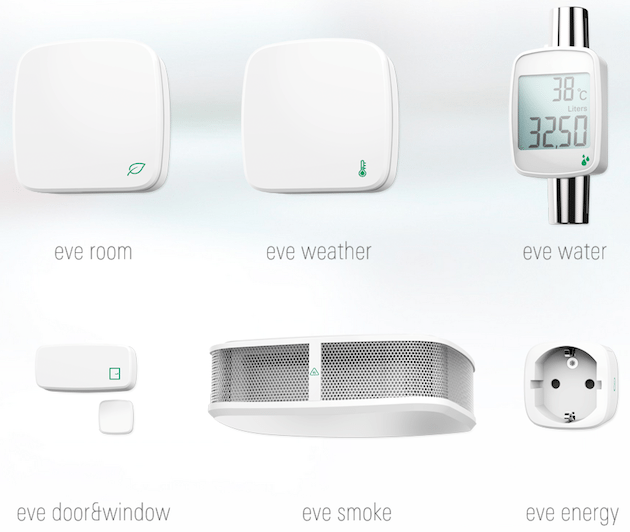 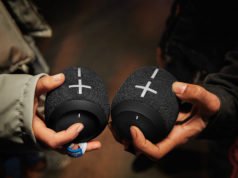 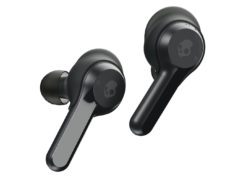