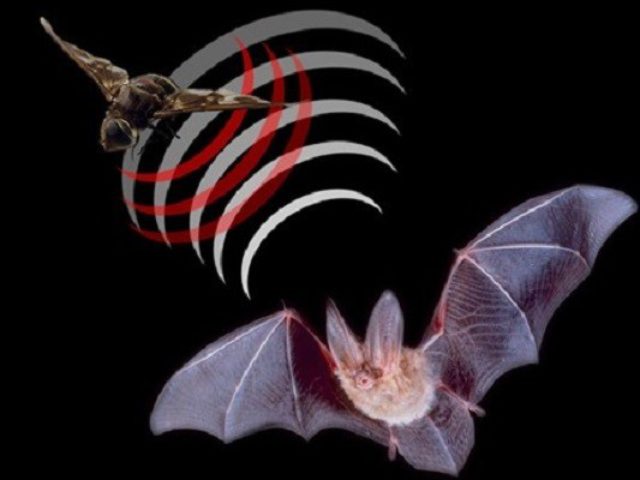 Most bats have developed a navigation system called echolocation in order to be able to identify their surroundings.  Based in this principle, at EPFL a team from the Audiovisual Communications Laboratory (LCAV), led by Professor Martin Vetterli, developed a computer algorithm that will allow mobile devices to create real 3D maps of a simple room with the use of four microphones.

But how does this 3D Mapping work? According to PhD student Ivan Dokmanic, each microphone will be capable to pick up the first-order echoes through an echo-sorting algorithm which will discriminate the different echoes produced by the walls.

To put it more simple, and back to the natural process of bats’ echolocation, the sound produced by the animal through their vibrating vocal chords forms a sound wave.  The changing air pressure produced by this wave travels long distances.  If this sound wave travels, let’s say, across a canyon it will be returned once it reaches the opposite rock wall.  As sound waves move at the same speed, and if you had a very precise stopwatch, you could be able to determine the distance across the canyon by knowing the speed of sound in that area.  Interesting, right? 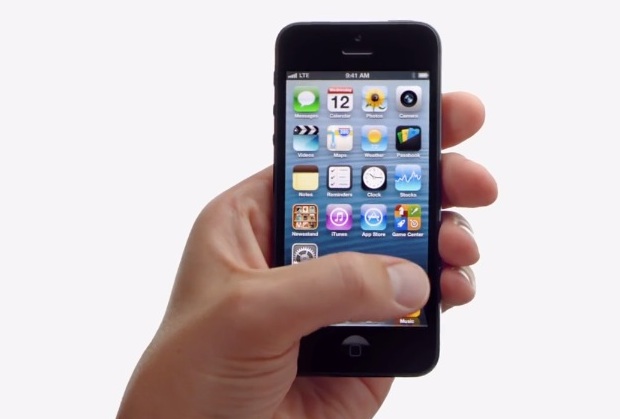 Now back to the mobile devices.  If four microphones are placed randomly facing opposite walls in a room,  the algorithm will be able to compare the signal from each microphone and calculate the distance between the microphones, and from the microphones to the walls.   This, eventually, will also help mobiles to detect location information inside places where GPS signals are not well received.  In this case, the idea is to develop an app that uses inaudible ultrasound to create the 3D maps.

The team members agree that “To make an app which can listen to mobile phone speech and help you echolocate presents a huge number of challenges. In a crowded mall fellow shoppers would scatter and absorb echoes, while the chatty hubbub would mask the sound of the reflections.”

But there are still many uses in the horizon for this development in areas such as achitecture and science, and yet more to be discovered.