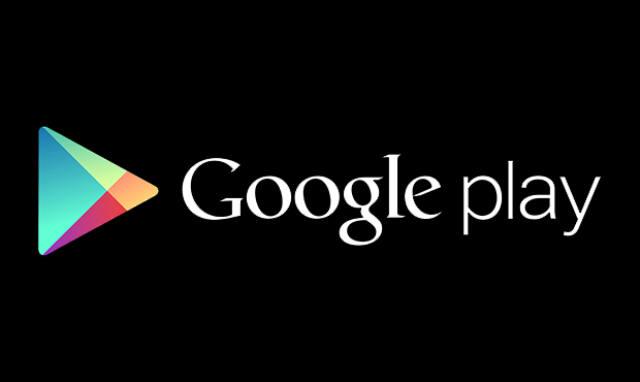 According to a recent post on Android Developers Blog today, all Google Play developers can now reply to user reviews. Developers can now publicly respond to both positive and negative reviews via the Google Play Developers Console, with the responses displayed below the user review on Google Play. This  feature has been exclusive to some Developers, who have reportedly reaped the benefits of building strong relationship with the users of their apps, and vouched for it’s effectiveness. Be sure to check out the source link below to review the posting guidelines, and for more information.