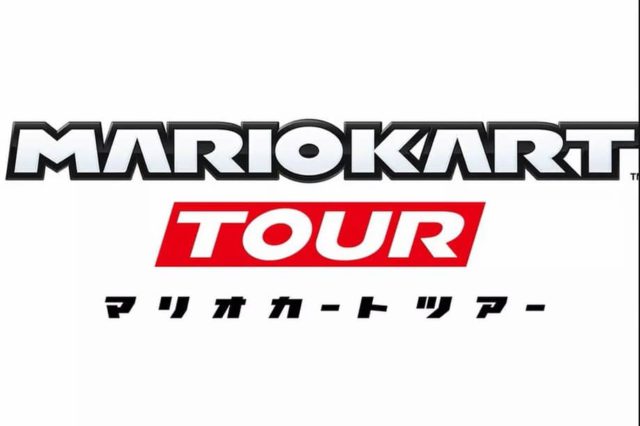 It’s been almost a year since Nintendo announced that they’ll be releasing a mobile version of their classic min Kart racing game Mario Kart Tour. Mario Kart Tour was originally slated for release for March 2019 but as it stands, the company announced that the game is now scheduled for summer 2019. Nintendo noted that the reason for the delay in its Q3 earnings report was “to improve [the] quality of the application and expand the content offerings after launch,”.

I guess the summer launch for the Mario Kart Tour is not much of a wait when compared to the complete reboot for the much-anticipated Metroid Prime 4’s which essentially means that the game development is starting over from scratch. While you Mario Kart racing lovers hang in there, you can quench your thirst for the mini kart racing game with Mario Kart 8 Deluxe on the Switch.