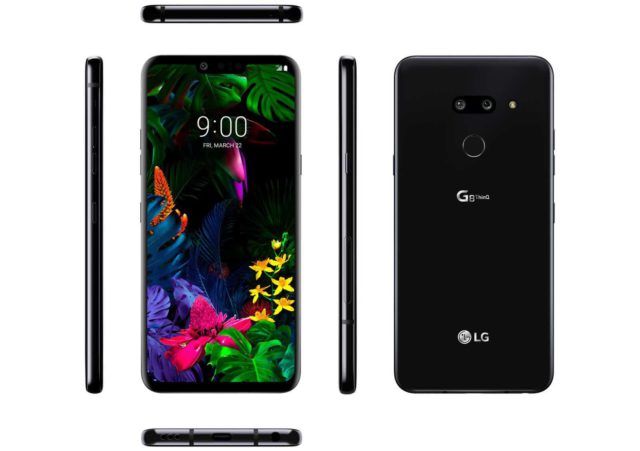 If you’ve been waiting for the availability date and pricing for the LG G8 ThinQ, the company announced that the LG G8 ThinQ will be released in the US beginning on April 11th. Pre-orders started way back March 29th.

The phone will be available at all major US carriers, as well as authorized retailers and a few regional carriers. The list includes Verizon, AT&T, T-Mobile, Sprint, Best Buy, B&H, US Cellular, and Xfinity Mobile.

As for pricing, the G8 ThinQ will start at $820 upfront with select retailers offering a promotional $150 discount “for a limited time at launch.”. Those interested in getting it from their carriers, Verizon and Sprint will both be selling the LG G8 for $840, AT&T’s is set at $829.99, and T-Mobile’s offering the best price yet at $619.99.