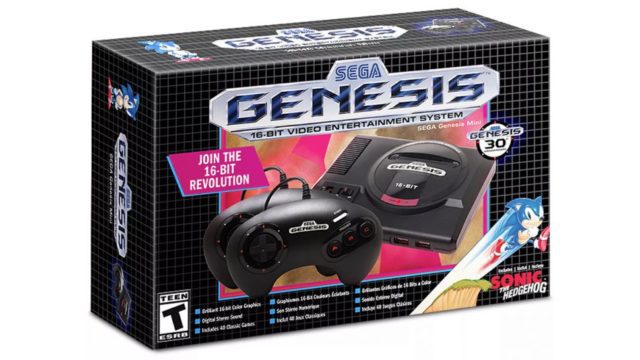 We first got a glimpse of the Sega Genesis retro version console last, but its release was delayed. Sega recently announced at Sega Fest 2019 that the Genesis Mini / Mega Drive Mini will launch in the US and Japan on September 19th. 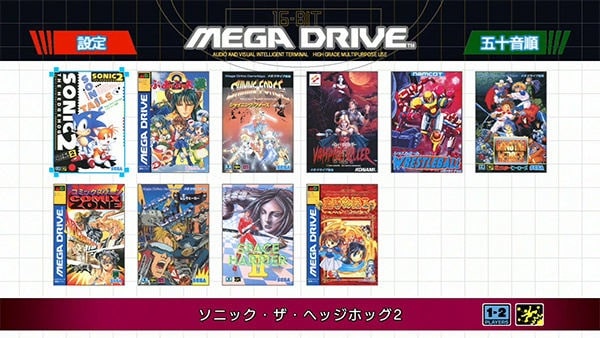 Apart from title differences, the Genesis Mini will come with a pair of three-button USB controllers and will retail for $79.99, while the Japanese Mega Drive Mini will come with a six-button controller, and will sell for ¥6,980 ($60), or with an additional controller for ¥8,980 yen ($80). The console will be powered by a microUSB, and has an HDMI output capable of up to 720p resolution. As expected from retro consoles making a comeback, it will also support saving anywhere within a game. There’s no support for download or cartridges like the Old School SG. The Sega says that pre-order links are coming soon.