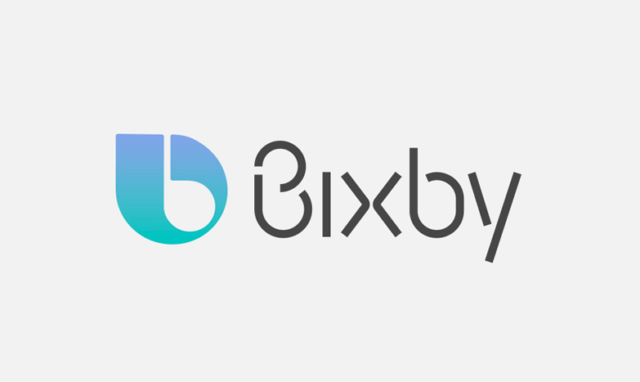 Monday, we found out that Samsung was holding off Bixby for countries that don’t have English or Korean as its native language, but we have more news today stating that we might not even get to use the full Bixby experience at all when the Samsung Galaxy S8/S8+ launches this month.

Reports from Axios, confirms that Samsung Galaxy S8 & Galaxy S8+ devices will not be able to use the Voice aspect of the Bixby voice assistant. The other features of Bixby such as Bixby Vision, Bixby Home & Bixby Reminder will still be available at launch.

Samsung states on its website that some of Bixby’s voice controls will be integrated into most of the Samsung native apps at launch, but I’d expect a limited amount of languages are supported up front. You can at least count on English and Korean being available though.

Samsung’s Bixby isn’t starting off as well as they would like, but it is the newest voice assistant to come to the market amongst Apple’s Siri, Amazon’s Alexa and Google’s Google Assistant (which is already built-in with the Nougat OS on the Samsung Galaxy S8 & Galaxy S8+ devices). Hopefully, they can get past this setback and move the innovation forward.