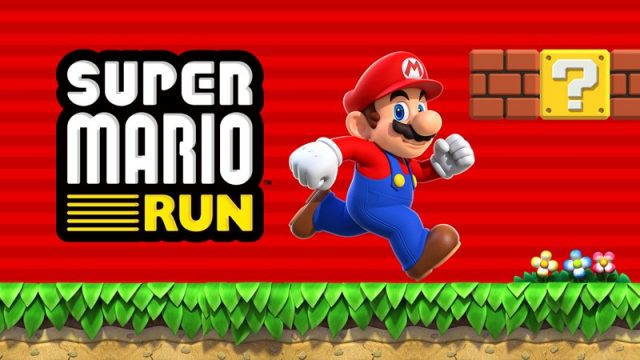 The Nintendo gaming corporation has been pumping up the big moment that’s happening on December 15th when they release the latest game from the Super Mario™ franchise. Super Mario Run for iOS will be available for download on Thursday, next week. Even though the game has been mentioned since the unveiling of the Apple iPhone 7 & 7 Pro, Nintendo producer Shigeru Miyamoto sat down with the guys over at Mashable and explained that the game will need a consistent internet connection due to software security reasons.

“For us, we view our software as being a very important asset for us. And also for consumers who are purchasing the game, we want to make sure that we’re able to offer it to them in a way that the software is secure, and that they’re able to play it in a stable environment.” “We wanted to be able to leverage that network connection with all three of the [Super Mario Run] modes to keep all of the modes functioning together and offering the game in a way that keeps the software secure.”Producer of Super Mario Run: Shigeru Miyamoto of Nintendo

By keeping the game constantly online and secure, this prevents potential pirated or hacked versions of the game from accessing all that the game has to offer without players actually paying for in-app purchases properly. While this is of no concern to those that intend on paying, it also means that they won’t be able to play Super Mario Run without a data signal or wifi connection.

Until then if you have yet to preview the Super Mario Run playable demo, you can play it via your local Apple store and give it a test drive, while you wait for the full release next week.