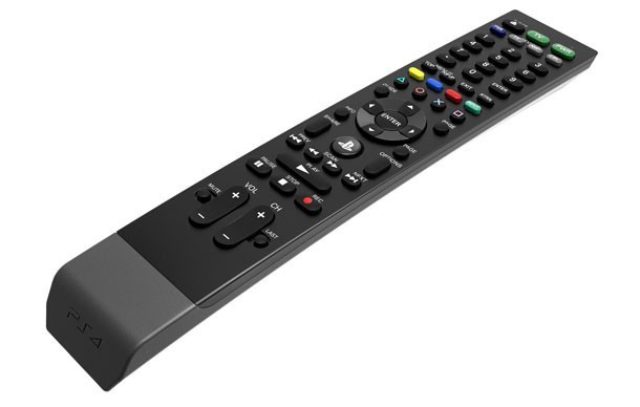 While Sony is preoccupied with trying to make the PlayStation 4 console your favorite gaming and entertainment system, I wonder why the company doesn’t have a dedicated media remote control for the console. Well, video game accessories company PDP has designed an officially licensed PS4 media remote that offers wireless control via Bluetooth for up to four devices. Even though there’s no official announcement for the new PS4 remote control, a retail listing at Amazon and GameStop suggests that it will be available in October for $30. The new PlayStation 4 control from PDP will wirelessly control up to four devices via Bluetooth. The remote can also control a bunch of other devices like your TV, set-top box, and audio receiver. I bet cable cutters who use PlayStation’s Vue streaming service will add this to their must-have peripheral list for their PS4. You can pre-order the PDP Universal Media Remote for PlayStation 4 from Amazon now. 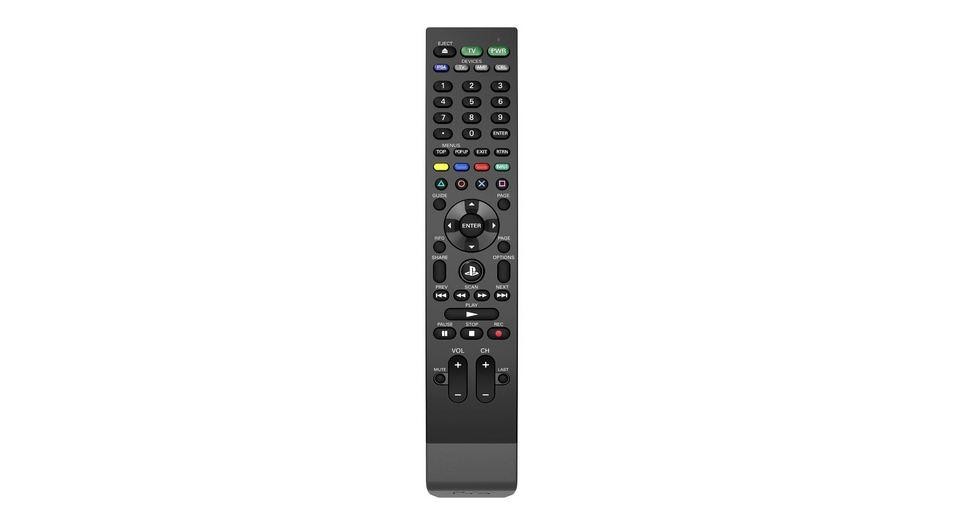