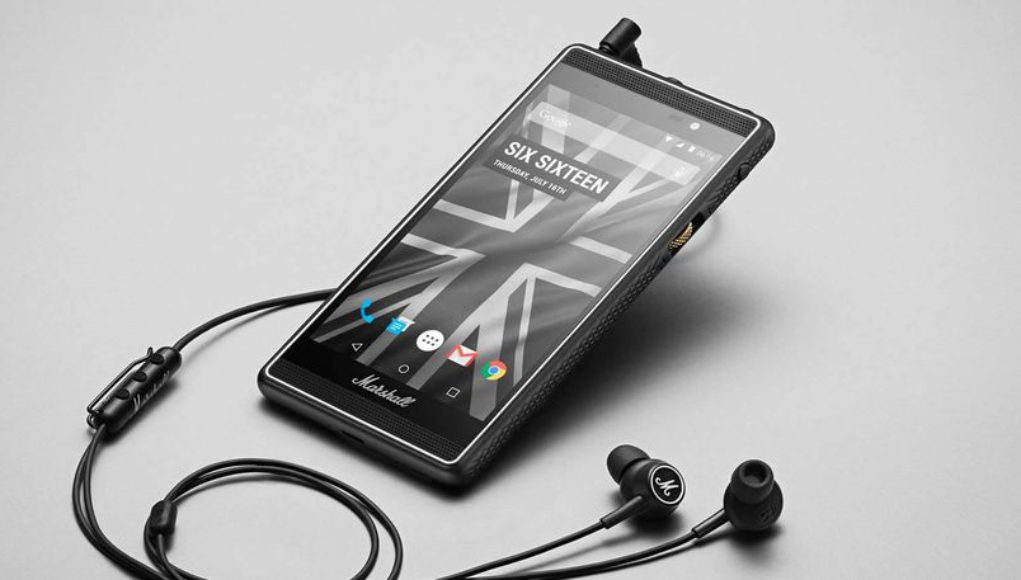 No one saw this coming from Marshall. The famous guitar amp, headphones and Bluetooth speaker maker just made a big leap into the smartphone market as they announced “London”. The Marshall London is an Android (Lollipop) device with decent specs for music lovers. Strange how they kept smartphone under wraps from being leaked just like every other phone we’ve seen. The Marshall London comes with a 4.7-inch (720p/IPS) device, 16GB of internal storage (expandable via SD card), a 2500 mAh (removable) battery, 8- and 2-megapixel cameras, a Wolfson DSP and it’s running on a Snapdragon 410 chip (1.4GHz, quad-core), this means it has LTE. The company had to partner with the  firm Creoir, whose previous collaborations include Jolla and Nokia. 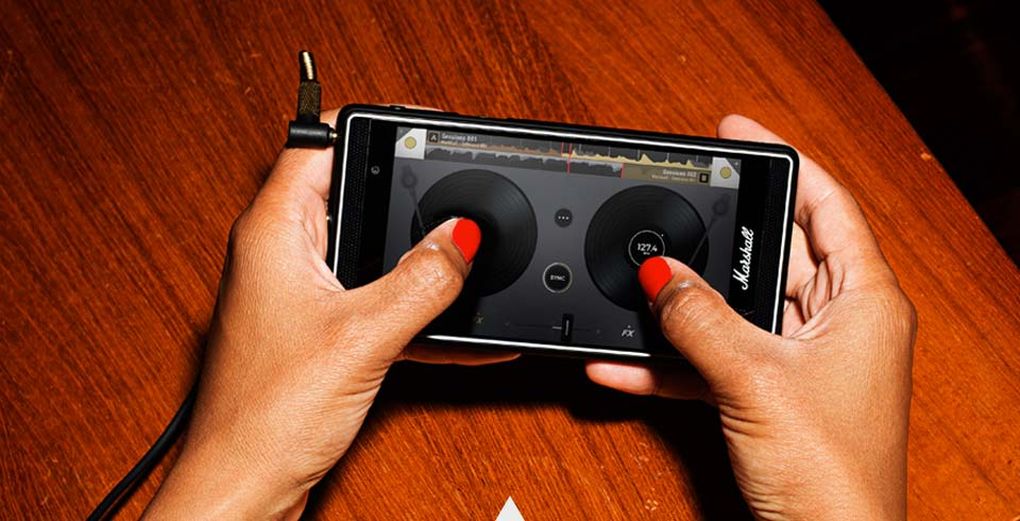 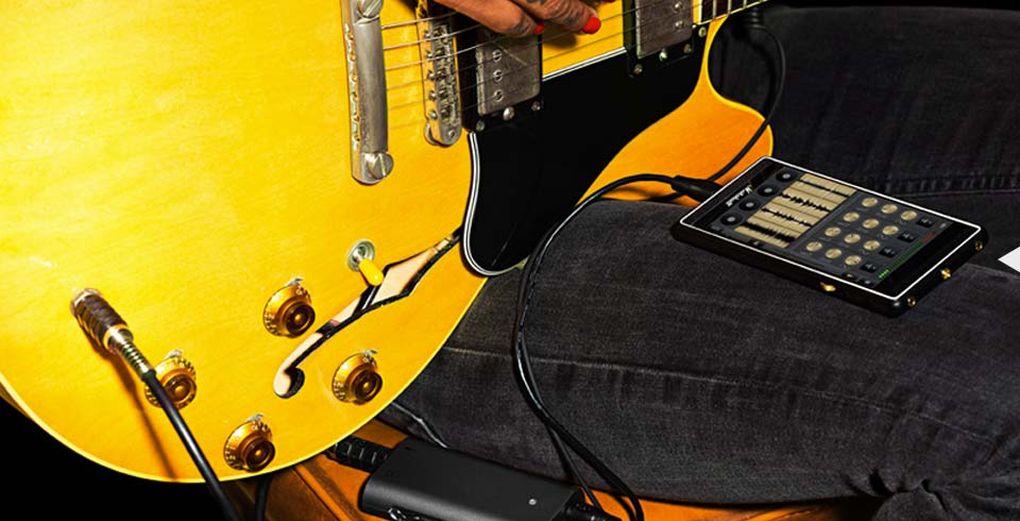