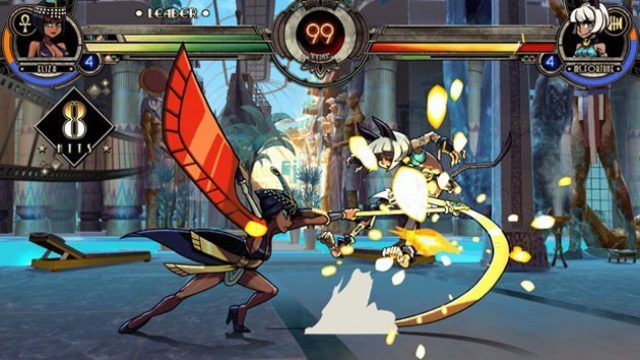 If you are a current gen gamer using a PlayStation 4 or Xbox One, you’ve probably hated the fact that many of your former PS3 or Xbox 360 friends couldn’t join you in online games. Skullgirls will be the first of many to bring those friends with you, even if they are playing on last-gen consoles. 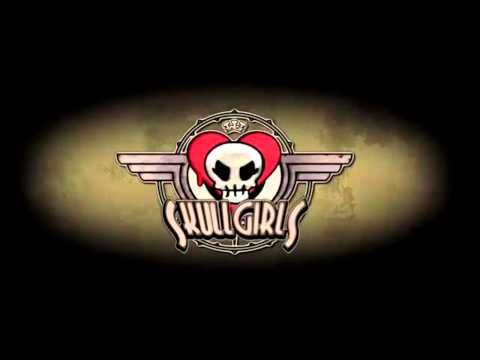 Skullgirls senior animator, Jonathan Kim, has confirmed that the PS4 version of this fighting game, will now support cross-console Skullgirls opponents on the PS3 version of the game. Even though cross-platform gaming isn’t quite new, I think it will be widely accepted and pretty soon we can expect other popular gaming titles like Skullgirls to implement this strategy in order to reel in more gamers and hopefully the sales of both next-gen consoles and last-gens version.

.@Skullgirls news for tonight: Beowulf patch is submitted to Sony for testing + the PS4 version of SG will have multiplayer crossplay w/ PS3