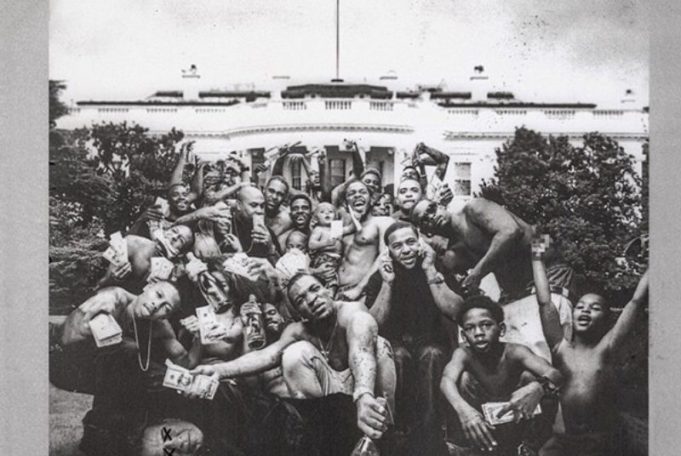 By now you have heard the new Kendrick Lamar album, because it set a new Spotify global record yesterday for the most album streams in a single day. The album, To Pimp a Butterfly, was streamed for a total of  9.6 million times on Monday (when it was released).

The main reason this feat was possible was because Spotify was one few places listeners could hear to the whole album for free. Only completed track listens were counted in the stats.

Go to Spotify now and give “To Pimp A Butterfly” a play or two with the media player below (you will be prompted to login). Or Pick up your own copy at iTunes or Google Play now.