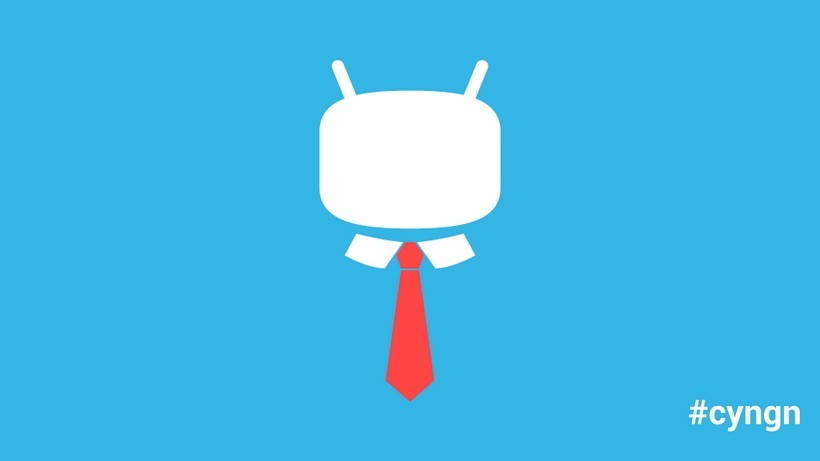 According to the The Wall Street Journal, Microsoft will be investing in Cyanogen, Inc., the well-known, Android ROM builder. The report says that Microsoft would be a “minority investor” in a $70 million round of financing that values Cyanogen in the “high hundreds of millions.”

Microsoft investing in this product could be very big for the company. Also they can even purchase more Android patent licensing fees than it does from Windows Phone. Even with its purchase of Nokia, the company sold Android-based handsets. Now Microsoft will become an investor in a company that sells a distribution of Android.

Cyanogen takes the Android source code and modifies it, adding more features and porting it to other devices. It has also started supplying Android builds directly to OEMs (like the OnePlus One), which ship the software on devices instead of stock Android. Cyanogen wants to replace the Google Play ecosystem with apps of its own, the same way that Amazon uses the Android Open Source Project for its Kindle Fire products but adds its own app and content stores.