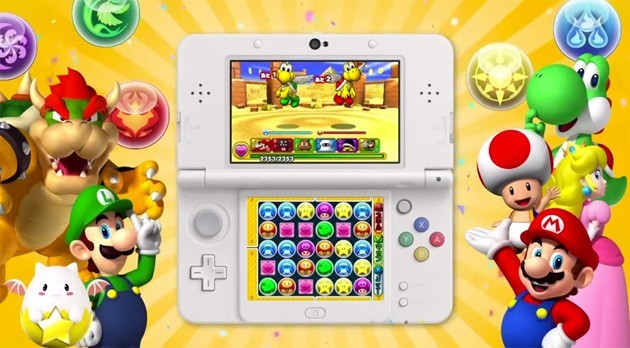 Several times, Nintendo’s iconic characters will randomly appear more than once in third-party console games, but mobile games haven’t been a major focus. But it looks like there are new signs that the gaming giant is taking an interest to the handheld world. GungHo has unveiled its Puzzle & Dragons: Super Mario Bros. Edition, a take on the popular puzzle game that includes many of the characters from Nintendo’s favorite mascots.

So far there’s only a 3DS version of this game, and considering Nintendo’s dislike for smartphone games that is all we can expect. But the original version of Puzzle & Dragons is available on both Android and iOS and it would be nice to get the Mario variant on smartphones as well. GungHo’s game is proof that Nintendo isn’t as cautious of its gaming franchises as before.