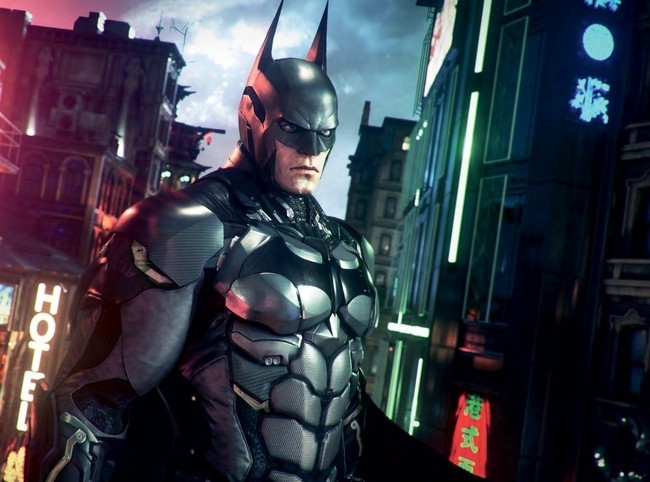 Warner Bros. just released a new Batman: Arkham Knight gameplay video called Ace Chemicals Infiltration Part I. The gameplay video includes the “fear takedown” maneuver, and the impressive use of the Batmobile in combat situations. Batman: Arkham Knight is the final installment in the companies Arkham line, we also get introduced to a new character, the Arkham Knight. The Ace Chemicals Infiltration Part I  footage below is the first in a three-part series, as the press release mentioned, the second part will be released at 9am PT (12pm ET/5pm UK) on December 1.

The third video will debut during Sony’s opening keynote at PlayStation Experience next on December 6. The Batman Arkham Knight release date is now June 2, 2015, don’t forget to go to www.batmanarkhamknight.com on Dec 1 at 9am EST to see the next installment of this trilogy. Enjoy the video below and let us know what you think.