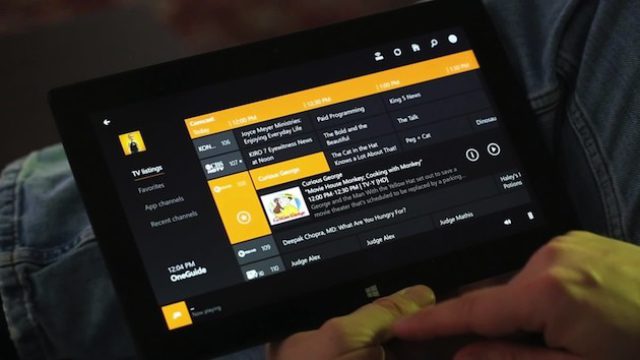 If you didn’t have a reason to use your Xbox One SmartGlass app yet, then the most recent update is enough to have you second guessing. Microsoft has spent a couple of months trying to make the Xbox SmartGlass app a perfect companion for your Xbox One. The most recent update now allows you to record Xbox One game clips directly from the Xbox SmartGlass app. This is useful for the console owners that don’t have a Kinect or don’t want to spend extra cash on a Kinect. Also, the Xbox One SmartGlass app can now be used to view your activity feed on your profile, share contents and post status updates. The TV and OneGuide features that have been available in the beta app are here now, best part of the update is that it’s available for iOS, Android and Windows Phone OS.