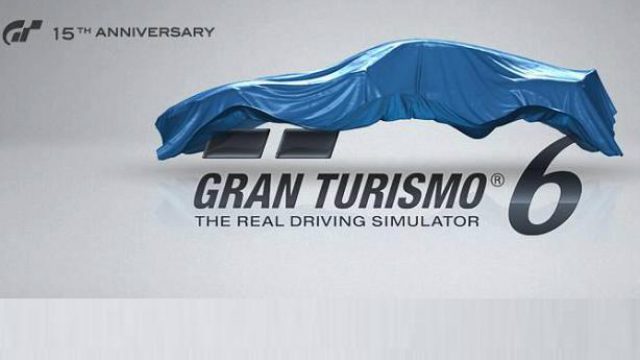 Creator Kazunori Yamauchi announced the latest installment  in the car race best-selling series Gran Turismo (GT6) will arrive later this year. The game is developed by Polyphony Digital, pushing driving simulator experience to a whole new level with their new game engine, which Sony says “pushes the limits of the PS3,”. GT6 launches with 1200 cars, 33 locations, and 71 layouts, and allowing  fans to drive the coolest collection of cars on the world’s most legendary racetracks. We hope to get a PS3  as Sony say that more about the game will bee at this years E3 and gamecom conferences, enjoy the video below after the break.