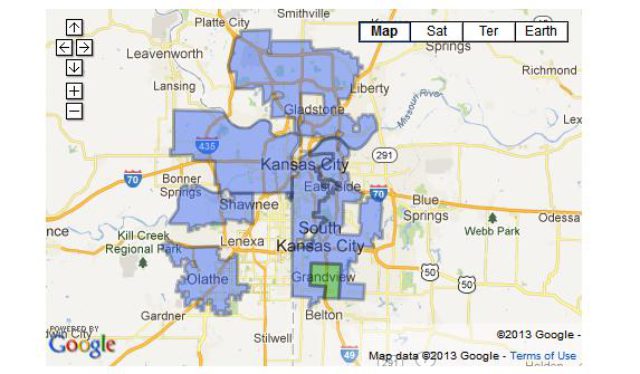 Google announced their newest Fiber community “Grandview, Missouri,” this was conformed from a post on Google Fiber official blog. The Grandview, Missouri Board of Aldermen voted to bring the Gigabit Internet speed connection to it’s residents, adding to the expanding number of areas in Kansas City, and Fiber community. Even though there’s still a ton of work and planning to be done in order to make it an actual realization, it should still be considered a good news for Grandview, Missouri residents, as they will be getting Google’s 100x faster connection than the average American broadband.