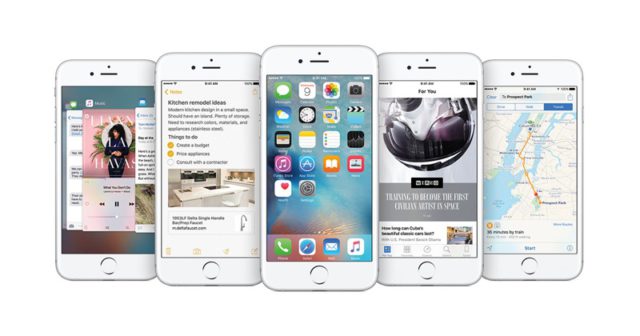 Apple promised that iOS 9 would touchdown this year before the release of the Apple iPhone 6S & 6S Plus. iPhone owners can now update their mobile devices right away. With Apple iOS 9, users will experience an improved and refreshed Siri, dual-screen multitasking for the iPad, Live Photos, transit details in maps, a brand new News app and much more. If you haven’t taken part of the Apple iOS 9 beta, then you’ll welcome these new changes and enhancements. If you haven’t already, check your device to see if the update has arrived. If not be patient because it should arrive very soon. Check below for the list of supported devices for Apple iOS 9. 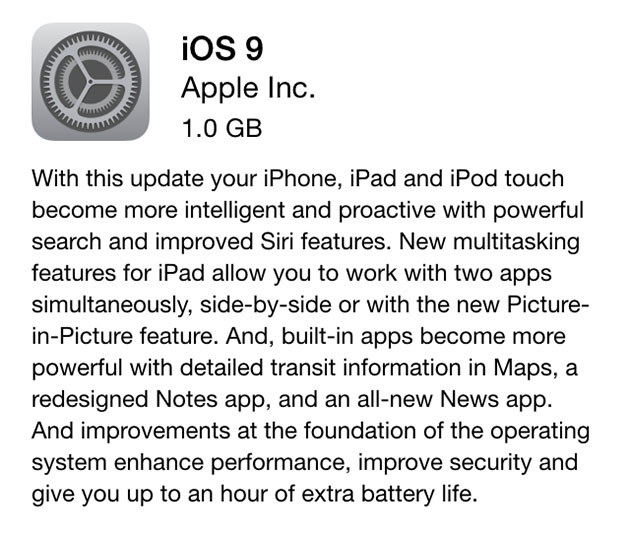 iOS 9 only supports the following models: 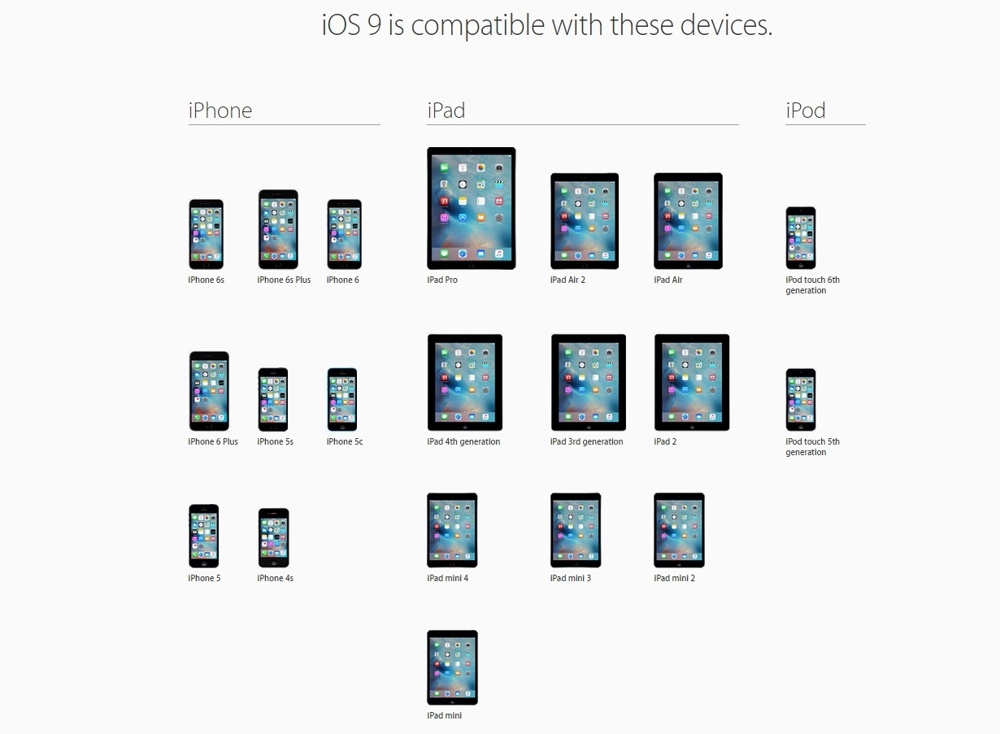 If you are currently on an Android device and plan to switch over to Apple for iOS 9 check out the new Android app and some of the negative ratings and reviews before you make the switch over.