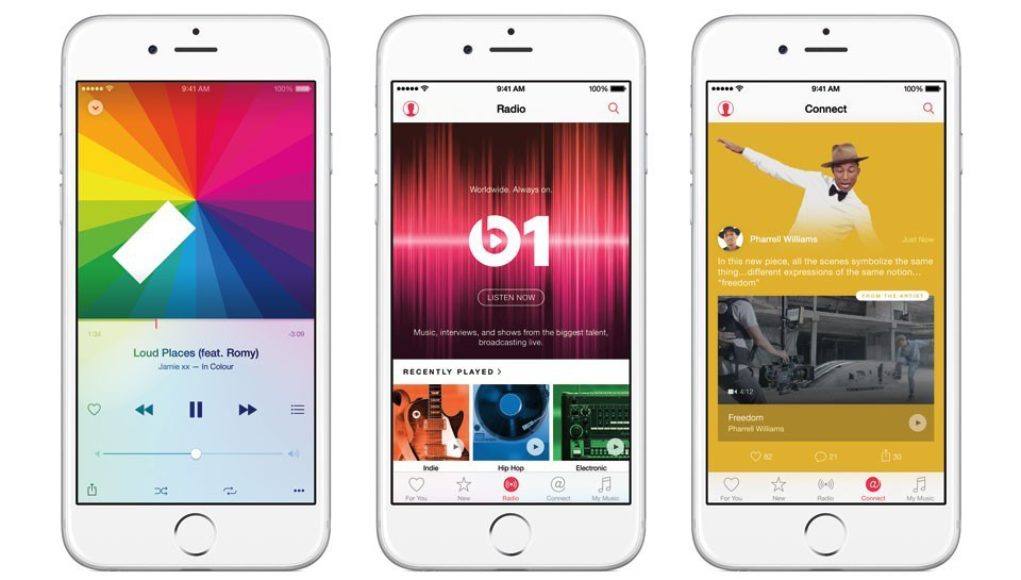 Apple Music is set to launch at 11 AM ET tomorrow (June 30th) along with the release of iOS 8.4 shortly followed by Beats 1 radio. Beats 1 first radio broadcast will go on the air one hour later, at 12 PM ET. The exact time of launch for Apple Music and Beats 1 radio was mistakenly announced in a blog post by Ian Rogers, senior director of Apple Music, thanks to MacRumors for reporting it before it was taken down.

It’s still okay to assume that Beats 1 radio is still scheduled to go on the air same because Rogers later tweeted that Zane Lowe’s Beats 1 radio show would begin at 12 PM ET same day. The former BBC employee announced last week that his first interview would be with Eminem. If you’re still wondering what the station has to offer, the first week will star Drake, Elton John, and Pharrell Williams, appearances from everyone from Cara Delevigne, Beats brand co-founder Dr. Dre, among other musicians.