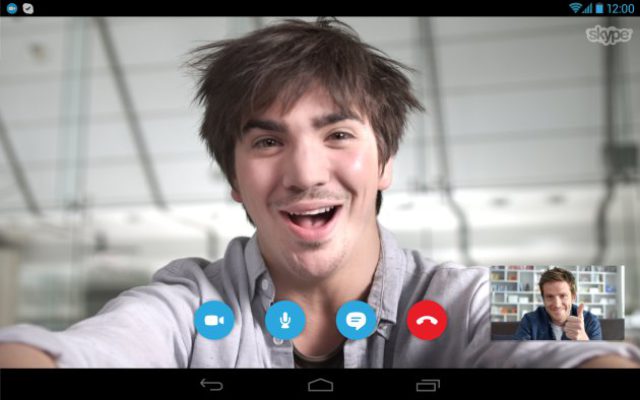 Skype has just released a new update for Android devices. Skype (version 5.3) added several of new features and functions that were already accessible on iOS and the web versions to its Skype For Android app. They also included a refreshing, yet flatish UI, new chat bubbles and better emojis that now pop up, animated. 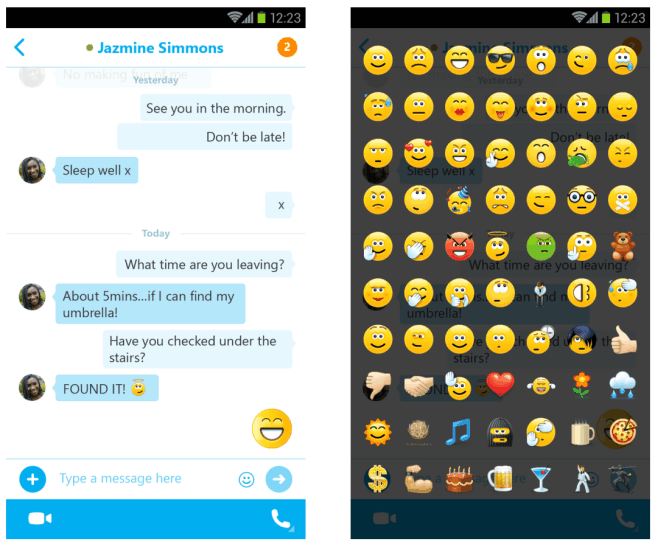 The messaging aspect on Skype For Android is also fine-tuned, and properly tweaked. Group chats perform much better and if you have multiple accounts you can easily switch back and forth with ease, but for security reasons, on Skype For Android you will need to re-enter your login credentials.

Skype for Android 5.3 will be available on Google Play today.