Home Gallery HTC One M9 Goes On Sale At Midnight 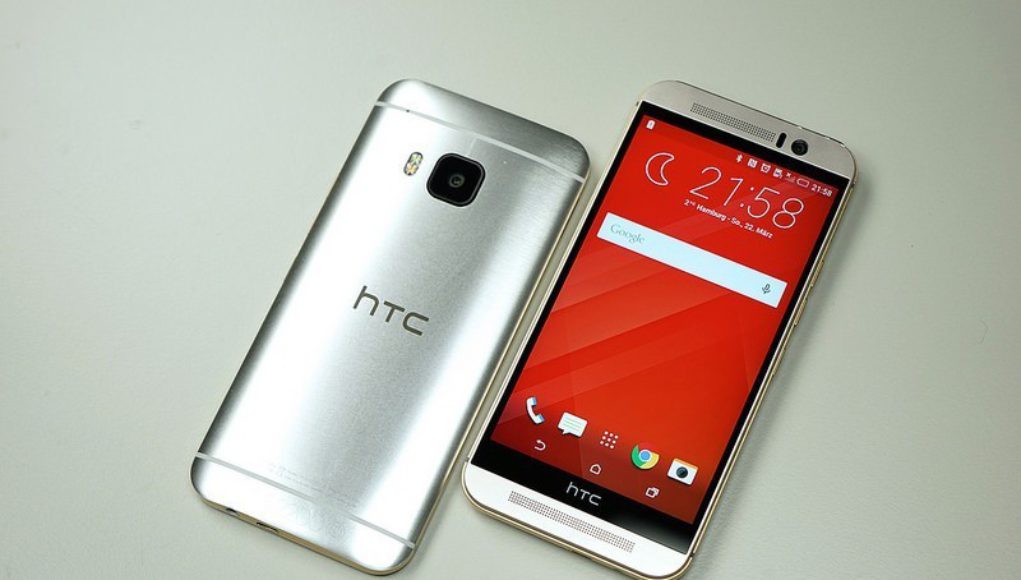 The new HTC One M9 will be available in many US stores on April 10th. HTC is even giving you the chance to order one tomorrow at 12 AM Eastern Time. You can place the order directly with HTC for $649 unlocked with 32GB of storage. Carrier-specific models can also be available on HTC.com tomorrow too. The following United States carriers that will support the HTC One M9 are: AT&T, Sprint, T-Mobile, and Verizon.

HTC likes to make its phones stand out from the rest of the smartphones offer in the current market. To separate itself even more from the rest,  HTC offers a bundled package called,  “Uh Oh Protection,” which is essentially a free one-year insurance for the HTC One M9 smartphone. If your HTC One M9 suffers water damage or a cracked screen, or if you want to switch to a different carrier, HTC will replace it with an equal priced device for free. If you are fortunate to not need to use this service within its one year of validity, HTC will give you a $100 credit toward the purchase of another One handset (perhaps the Windows version or the One M9 Plus that has been rumored).

Keep in mind that the elegant design and performance of the new HTC One M9 phone, is what makes the HTC One M9 worth considering its Apple and Android competitors.