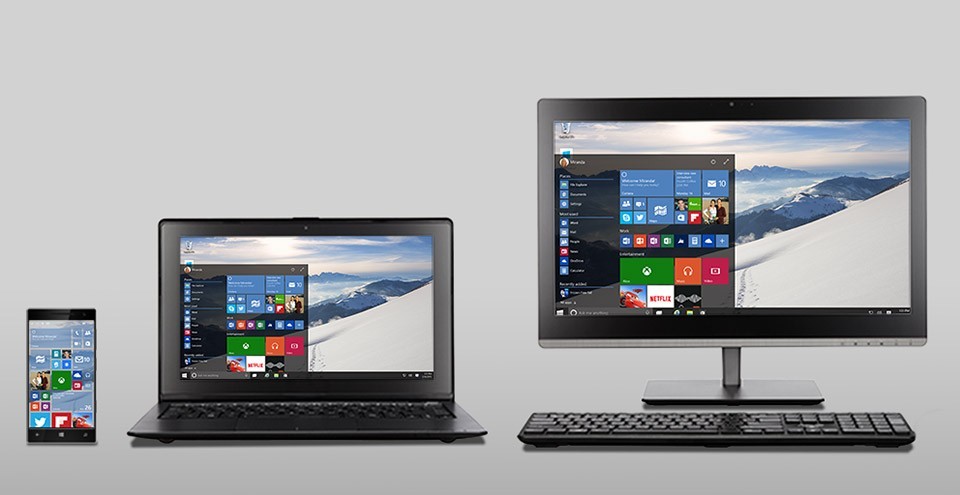 The Windows 10 event 2015 answered all our questions and put a lot of rumors to rest. Yes we saw Microsoft officially announce the Windows 10 and all other good stuff they’ve been keeping under wraps. Before yesterday, we’ve wondered how much Microsoft would charge for their new OS (Windows 10) considering all the cool features they packed in it. Microsoft announced that they will be offering a free upgrade to Windows 10 for a year to those who run the  – Windows 7, Windows 8.1, Windows Phone 8.1 and Windows RT operating system versions. Terry Myerson, chief of Microsoft’s operating systems division, noted that “Once a device is upgraded to Windows 10, we’ll be keeping it current for the supported lifetime for the device.” As for the Windows 10 roll out availability, it’ll start some time this year as no concrete release date was given by Microsoft. The joys of the Windows 10 being free supersedes the wait.