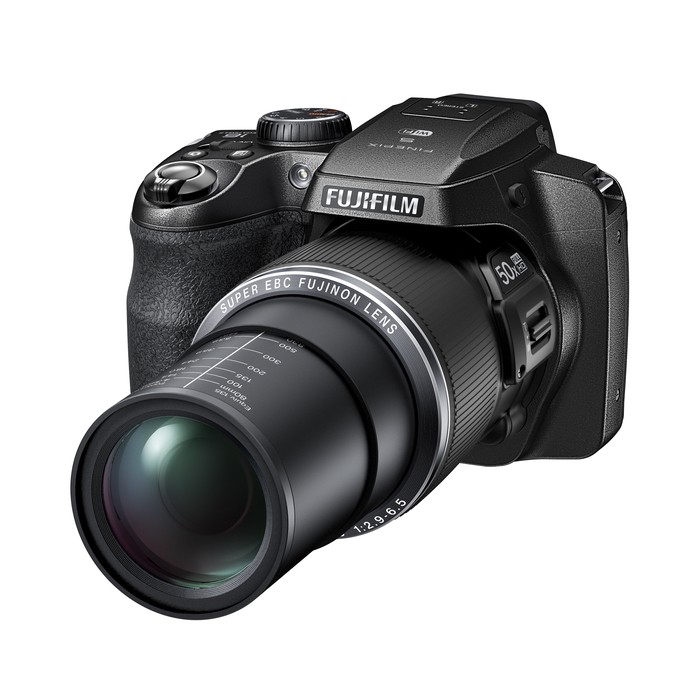 Fujifilm is at it again and they have recently announced the FinePix S9900W/S9800. Both cameras come with a zoom lens, and are relatively the same except the S9900W model is for the US only and comes with WiFi, while the S9800 lacks WiFi Support.

Both  will feature a 16MP CMOS sensor and a 50x f/2.9-6.5 24-1,200mm lens. Fujifilm FinePix latest cameras have a pretty long zoom which is great for those who are looking to get a great shot of the action, and its widest is around 24mm, which makes this a versatile camera. It can capture video in Full HD as well as a shooting speed of 10 frames per second. It will come with a 920k dot electronic viewfinder and an ISO sensitivity of up to 12,800.