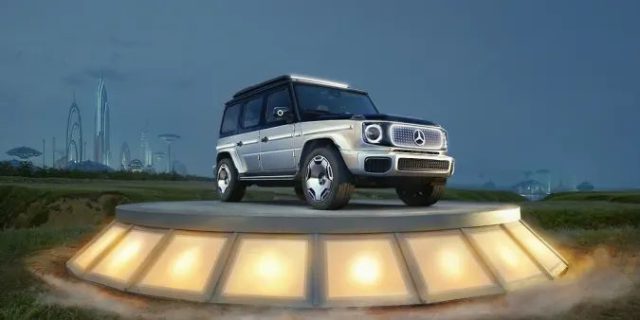 Mercedes-Benz CEO CEO Ola Källenius  revealed to the members of the media that its electric G-Class will arrive by the end of 2024, as reported by Autoblog.

The automaker first announced a zer0-emission electric version of the G-Class way back in 2019. The EQG concept was put through it’s paces at the company’s testing grounds in Gaz, Austria which happens to be the same testing ground for their gas powered version.

While the G-Class or electric vehicle lovers will have to patiently wait for couple of years to get their hands on the EQG (electric G-Class), Mercedes plans to have an all-electric vehicle lineup by 2030.