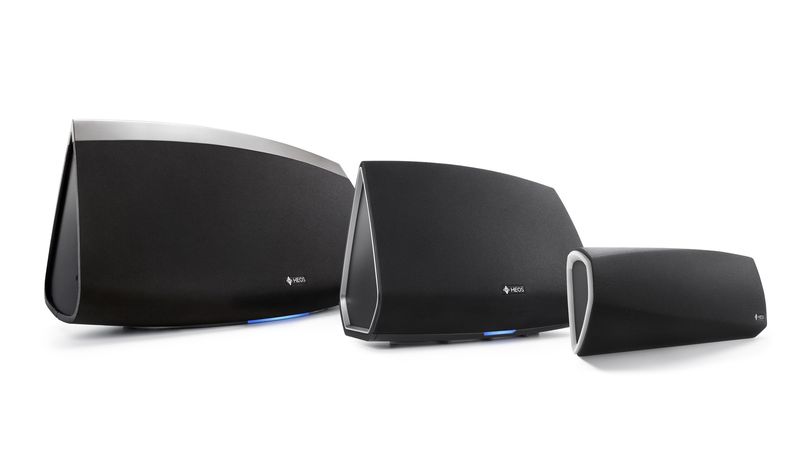 Google announced earlier today that Google Cast will be a viable competitor to Apple’s AirPlay. Google Cast lets you stream audio from some of the most popular apps to use with Cast-compatible audio devices. Google Cast has teamed up with several popular music services, such as Pandora, Rdio, NPR One & Google Play Music (expected). But currently Spotify and SoundCloud hasn’t jumped on board yet to join the rest of these services, but don’t be surprised if they do.

Google’s well known Chromecast has earned Google a solid reputation when it comes to wireless streaming. But allowing other non-Google devices support Google Cast is a bit surprising! Hopefully Google will offer users with tons of different types and brands of audio devices with this feature, similarly to their smartphone business.

Google Cast is looking to be available in speakers, sound bars, and receivers. Some will appear by spring time (via The Verge). Audio streaming will also benefit the users video streams by supplying them with a wireless sound system at their disposal. Can you see yourself using this as a wireless home theater via your personal devices?

Sony, LG, and HEOS by Denon will launch the first Cast-compatible speakers, but Google says more companies will be lining up their models throughout the year.