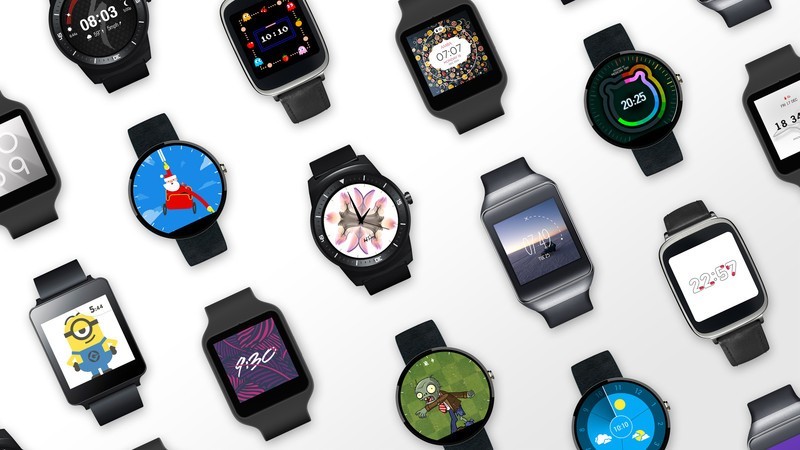 Google announced today that the much expected Android Lollipop update for Android Wear will be hitting devices over the course of next week. All Android Wear devices will receive a new update based on Android 5.0 via an over-the air (OTA) update starting today, and API 21 will also be implemented. Apart from the host of new features, the announcement indicates official support for third-party watch faces, a new Android Wear app, some long-awaited official functionality for your Android Wear smartwatch. With the new watch face API introduced, we’re sure to get bombarded with new watch faces in the already populated Google Play Store, Google also introduced a dedicated section in the Google Play Store to Android Wear watch faces. Along with the Android Lollipop update, Google has a couple of watch faces ready to go at launch, including some from RedBull, Pac Man, Plants vs. Zombies, Santa Racker, The Hundreds, Despicable Me, Craig Ward, Porsche, Rebecca Minkoff and more. Don’t forget to also check your phone for the new Android Wear app update, this simplifies the process of installing and switching watch faces. If you don’t see the update yet, don’t worry, the update will arrive in the usual staggered Google OTA fashion.

Check out some of the noted improvements below: