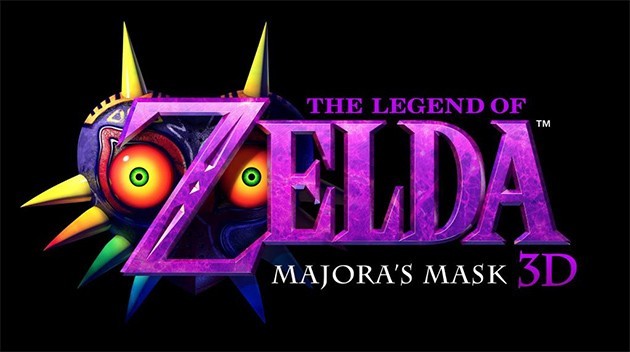 Sometime in July, we got to see a leak from a Canadian Target employer hinting the return of a 14-year-old game loved by many old-school gamers. The game was originally released on the N64 (Nintendo 64) in 2000, The Legend of Zelda: Majora’s Mask is the popular sequel to The Legend of Zelda: Ocarina of Time. In order to calm the nerves of Zelda fans around the world since the July leak, Nintendo announced the game’s 3D remake scheduled for release in Spring 2015, in a recent Nintendo Direct stream. The Legend of Zelda: Majora’s Mask will be making its way to the Nintendo 3DS this spring in the same remade fashion and style as the Ocarina of Time. Now we know for a fact that Zelda fans will see Majora’s Mask 3DS hit retailer shelving, all we have to do is just wait patiently for an exact release date.