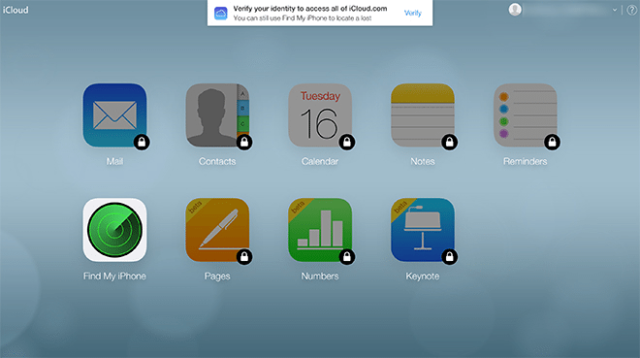 Apple’s promised two-factor protection for iCloud have finally arrived. Couple of weeks ago, the celebgate breach of private photos caused so much brouhaha on the internet. Ars Technica and Apple Insider tested and reported that the feature is now active for iCloud logins. The new two-factor authentication feature has incapacitated the tools used in the celebgate attacks, including the Elcomsoft Phone Password Breaker that could pull down the data from iCloud and have access to anything stored there. The two-step verification feature asks users logging in to provide both a password and a four-digit code in order to access an iCloud account. Apple ID owners can add trusted devices through the Apple ID management webpage. Another added security bonus turned on by Apple, is a notification that lets users know when their accounts have been accessed. No one ever wishes for privacy invasion on themselves, so if you are an iOS user or just waiting ‘bigger than big’ iPhone 6 plus to land, hit Apple’s website and turn the extra security feature on.