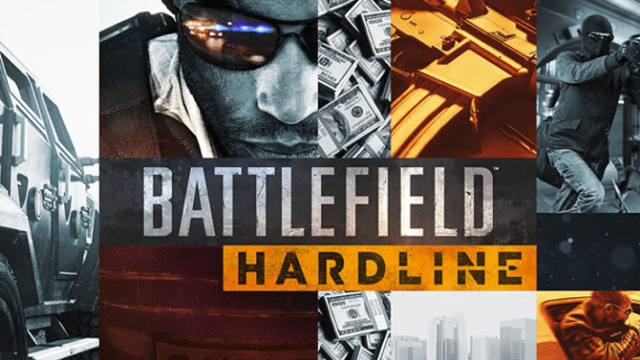 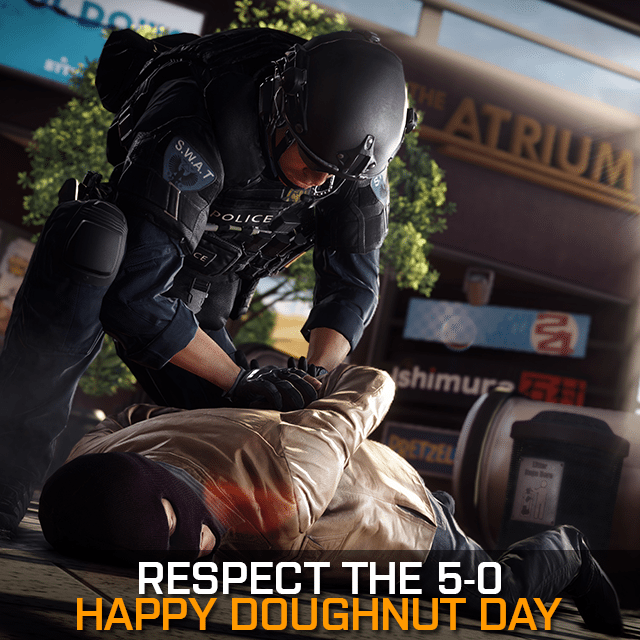 Early video leaks on the internet suggest the release date will be Oct. 21, I hope they get to sign up public beta testers. Grappling hooks, Russian-cocktail and riot shields equals epic nerd heart attack. We’ll have more on the game from E3, so stay tuned. Battlefield Hardline is coming to the PlayStation 4, Xbox One, PlayStation 3, Xbox 360 and PC.